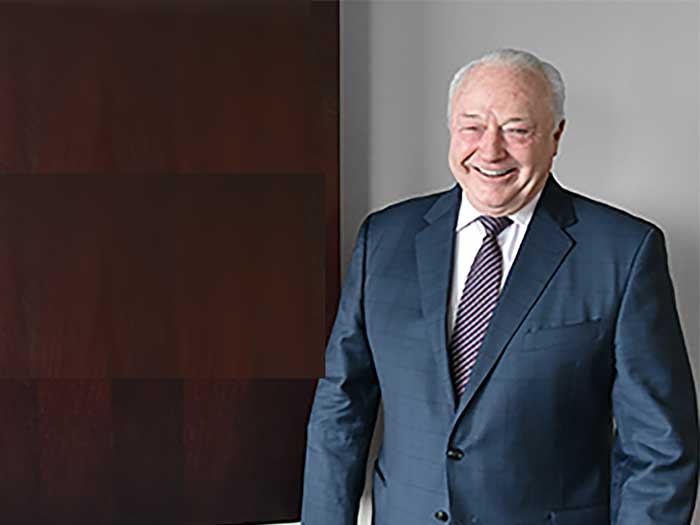 Tidewater Inc. (NYSE: TDW) has elected Larry T. Rigdon as Chairman of its Board replacing Dr. Thomas R. Bates, Jr., who recently resigned from the board, as did Steven L. Newman. The company says the resignations “were not the result of any known disagreements between the resigning directors and management or the board of Tidewater.”

Tidewater notes that coincident with its merger with Gulfmark Offshore in 2018, its board was expanded from seven to ten members. Since then, the board has been in a process of determining its optimal size and composition. The board determined that operational efficiency is a key success factor for the company as it addresses long-standing challenges facing the OSV industry.

In this regard, says Tidewater, the board is committed to lead by example and will “do more with less.”

The board has committed to a reduction in its size to seven members at the next annual meeting of stockholders. Meantime, with the two resignations, the size of the board has been reduced from ten to eight members effective immediately.

Larry Rigdon has been a member of the Tidewater Board of Directors since August 2017. He served as Interim Chief Executive Officer of Tidewater for the five-month period ended March 2018 and had previously joined the company in 1992 upon the merger with Zapata Gulf Marine Corporation. He left the company as Executive Vice President in 2002. He then successfully founded and grew Rigdon Marine Corporation to an owner of 28 offshore service vessels, selling the company in June 2008 to GulfMark Offshore, Inc., where he became a board member until 2010.

“I am thrilled to be taking over the leadership of the Tidewater board at this important time in the company’s history,” said Rigdon. “The board made an important decision recently in appointing Quintin V. Kneen as our President and Chief Executive Officer, and he has our complete support.”

“Market conditions across all of our operating areas are showing signs of recovery,” said Kneen. “Although the industry remains oversupplied, the potential to create long-term value through consolidation and disciplined capital management is clearer today than it has been in the past five years. We have been aggressively restructuring our shore base operations and our management structure over the past two months to improve the efficiency and scalability of our operations. Our strong balance sheet, combined with the successful rollout in October of our enhanced information system, positions Tidewater as the only market participant with a scalable global infrastructure capable of significant consolidation in the offshore support vessel industry.”