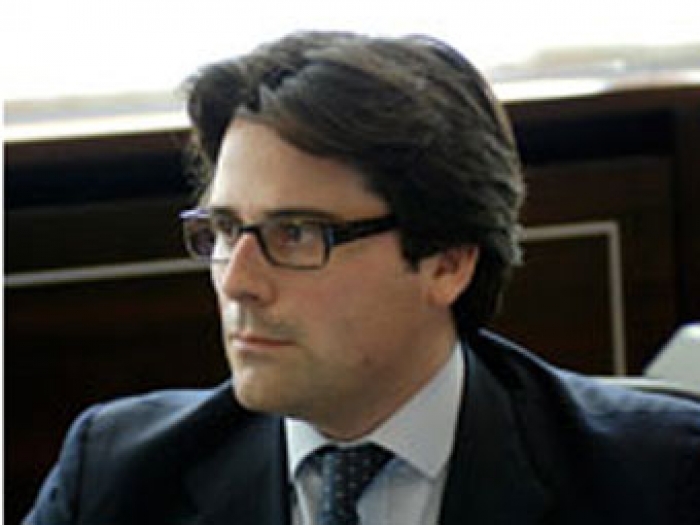 Emanuele Lauro: We have taken these actions to strengthen our liquidity position

The sale price for each of the four LR2 newbuilding contracts is $51.0 million. The two option contracts, which expire on May 31, 2015, may be exercised by Scorpio Tankers Inc. for a fixed purchase price of $52.5 million for each contract.

The independent members of the company’s Board of Directors unanimously approved the transaction with Scorpio Tankers Inc. A sale of all six modified newbuilding contracts will result in an estimated reduction of future cash obligations of approximately $120 million.

Emanuele Lauro, the company’s Chairman and CEO (who also wears the same hats at Scorpio Tankers), commented “We have taken these actions to strengthen our liquidity position. We will continue to be proactive in further strengthening our balance sheet.” Separately, Scorpio Tankers Inc. (NYSE: STNG) put out an announcement covering the agreements on the LR2 newbuilding contracts and said that it had reached agreements to sell three of its older vessels and had taken delivery of six newbuilding vessels.

It said that the independent members of its Board of Directors had unanimously approved the transaction with Scorpio Bulkers Inc.

The company reached agreements to sell Venice (2001 built Post-Panamax), STI Harmony (2007 built LR1), and STI Heritage (2008 built LR1) for approximately $74.0 million in aggregate. In connection with the company’s entry into these vessel sale agreements,  it will record a write-down of approximately $2.6 million in the fourth quarter of 2014.

The company recently took delivery of the following vessels from the shipyards: