Illinois Governor JB Pritzker and the Illinois Department of Transportation (IDOT) yesterday announced that $110 million in funding from the bipartisan Rebuild Illinois capital plan is available to improve public ports across the state of Illinois. The Department is seeking project proposals to improve public ports and help modernize and revitalize the state’s marine transportation system. Applications are due June 11 to be eligible for a total of $110 million in funding to be released later this year.

All 19 public port districts in Illinois are eligible to apply. Application information is available by clicking here or visiting IDOT’s Illinois Long-Range Transportation Plan page. Awards are anticipated to be announced later this year.

The Port Facilities Capital Investment Grant Program coincides with the release of IDOT’s new Illinois Marine Transportation System Plan, which determined the state’s ports create $36 billion in economic activity annually and support 160,000 jobs. Grant proposals will be evaluated on their ability to advance the plan’s goals and objectives, which prioritize asset management performance-based decisions and projects that benefit disadvantaged or economically distressed areas.

Passed in 2019, Rebuild Illinois is investing a total of $33.2 billion over six years into the state’s aging transportation system, creating jobs and promoting economic growth. Rebuild Illinois is not only the largest capital program in state history, but also the first one that touches all modes of transportation: roads and bridges, transit, waterways, freight and passenger rail, aviation, and bicycle and pedestrian accommodations.

A total of $150 million is identified in Rebuild Illinois for the state’s ports, with $40 million already committed to a new inland port at the confluence of the Mississippi and Ohio rivers in Cairo. 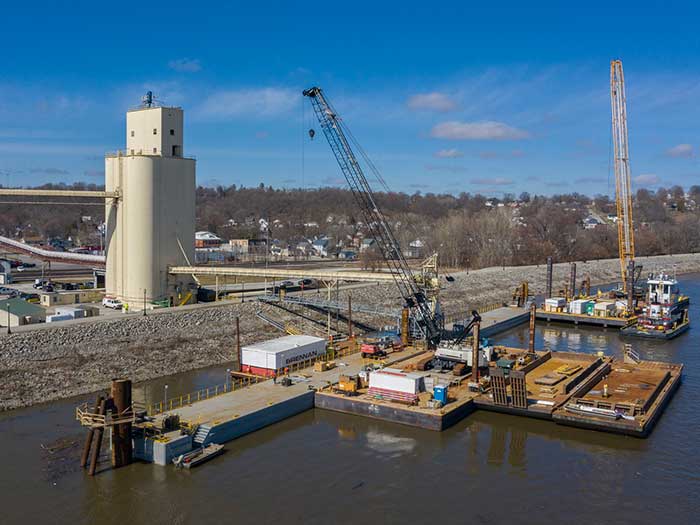 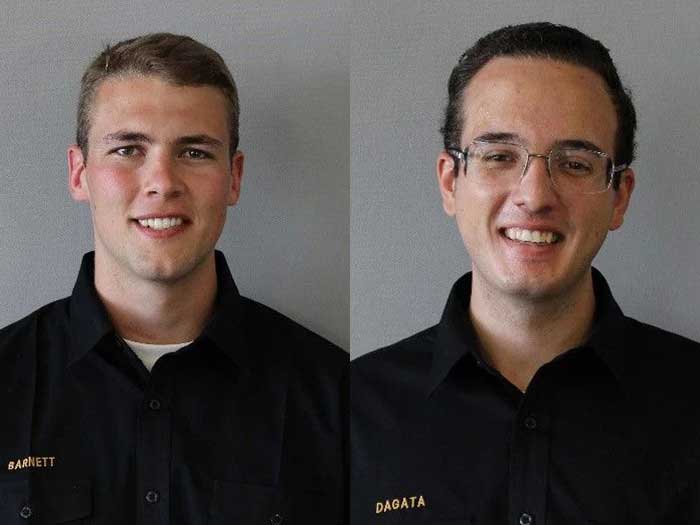 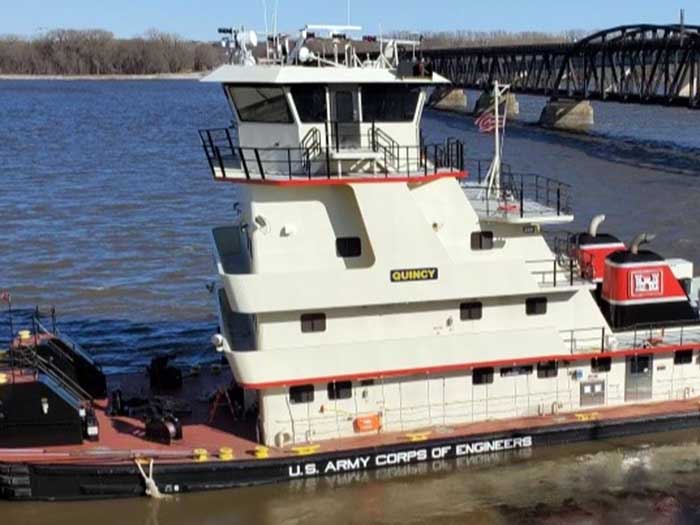 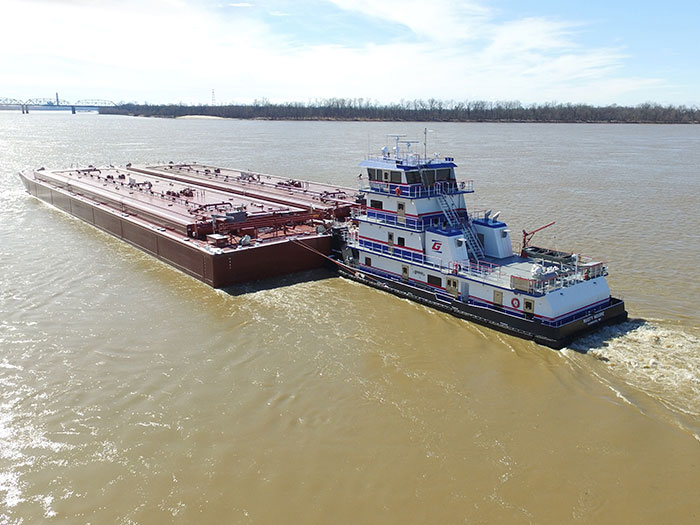