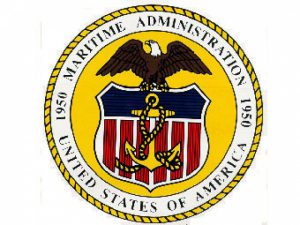 SEPTEMBER 6, 2017 — The U.S. Department of Transportation reports that the Maritime Administration (MARAD) has awarded $9.8 million to 18 small U.S. shipyards through its Small Shipyard Grant Program. These investments 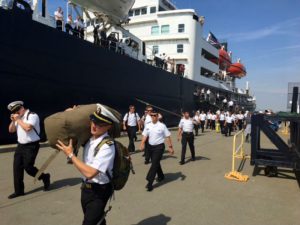 SEPTEMBER 4, 2017—Following the devastation of Hurricane Harvey, the 56-year-old Training Ship Empire State VI is one of two National Defense Reserve Fleet (NDRF) ships that have been activated by the U.S. 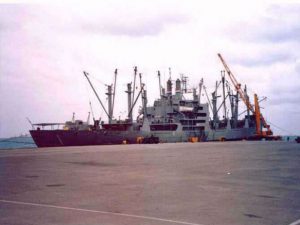 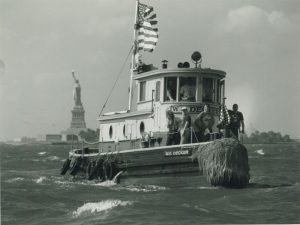 Historic New York tug to get a facelift

AUGUST 2, 2017—The South Street Seaport Museum in downtown Manhattan plays a vital role in showcasing New York City’s maritime heritage. The museum accomplishes this not only through its special exhibitions, educational programs 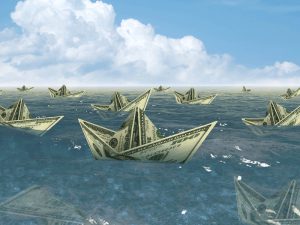 If you would like a copy of his PowerPoint slide set on “Sheltering Shipyard Profits to Benefit Customers,” or of his descriptive memo hand-out “MARAD CCF: Shipyard Program Use” please email him at Cook@CookMaritimeFinance.com.  For more information on the Program, you can also contact Mr. Daniel Ladd, at MARAD’s “Office of Financial Approvals” at 202 366 5737 or Daniel.Ladd@dot.gov. 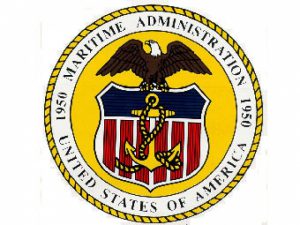 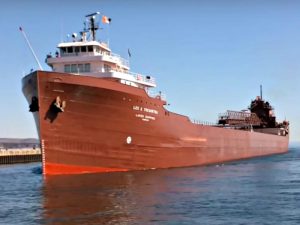 OCTOBER 8, 2015—The U.S. Department of Transportation’s Maritime Administration (MARAD) has announced that it will provide over $1 million to support the development of two new emission-reducing maritime solutions.  The first is 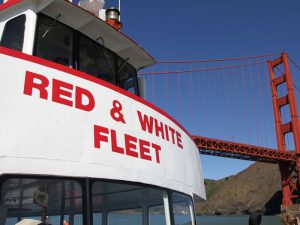 JULY 28, 2015 — Sandia National Laboratories and San Francisco’s Red and White Fleet are partnering to develop a high-speed, hydrogen-fuel-cell-powered passenger ferry and refueling station. “Everyone is talking about reducing emissions 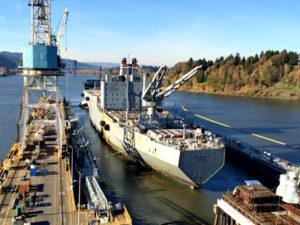 NOVEMBER 25, 2014—The largest floating drydock in North America—the 80,000-ton lifting capacity Vigorous—got busy on November 17 with its first drydocking, after being christened by Vigor Industrial at its Portland, OR, facility. 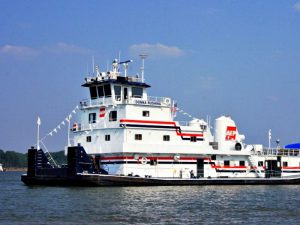 AEP towboat to be converted to hybrid vessel