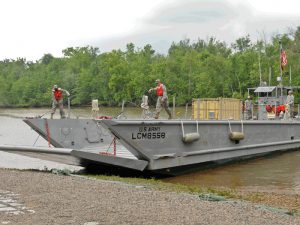 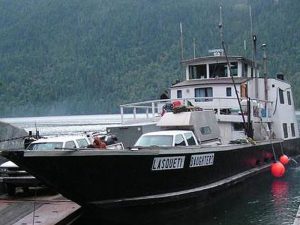 TSB Canada reports on foundering of self propelled barge

FEBRUARY 3, 2016 — Here’s another of those marine accident investigationts where the summary does not portray the full horrors in the actual report itself. Released February 1 by the Transportation Safety 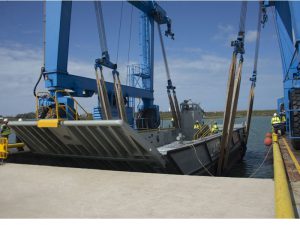 MAY 1, 2015 — Spanish naval shipbuilder Navantia has launched the twelfth and final LLC fast landing craft in a series being built for the Royal Australian Navy. Their design is based 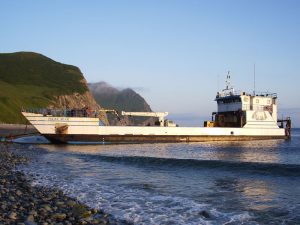 FEBRUARY 9, 2015 — There is a high demand for landing craft along the Alaskan coast where many communities are only accessible by water, but there are few ports or even rudimentary 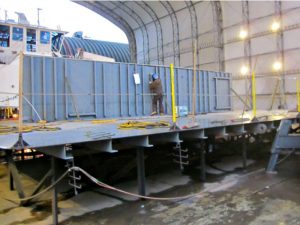 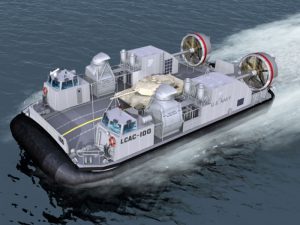 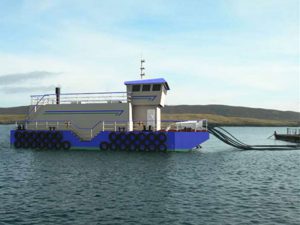 AUGUST 21, 2014 — A contract worth in excess of £3.3 million (about $5.5 million) has been secured by Macduff Shipyards, Aberdeenshire, Scotland, from Scottish Sea Farms. The contract is for four

Textron gets $23.3 million more for SSC