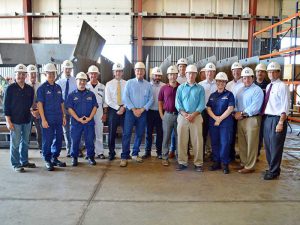 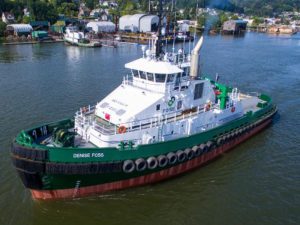 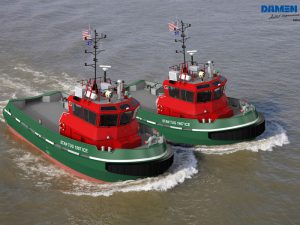 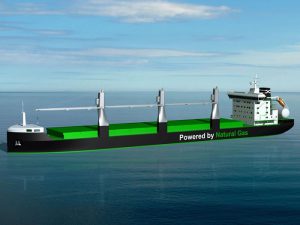 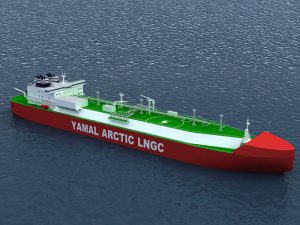 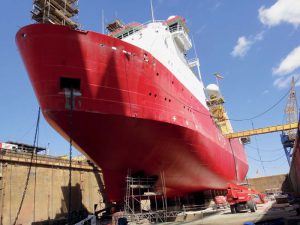 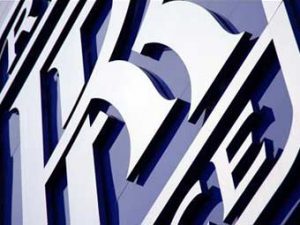 APRIL 23, 2015 — Rolls-Royce has secured a contract to supply a power and propulsion package for a high-end ice-class multi-purpose vessel under construction at shipbuilder Keppel Singmarine for New Orient Marine 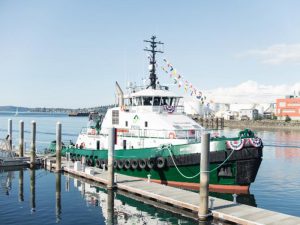 APRIL 13, 2015 — The first of three Arctic Class tugs being built at the  Foss Rainier, OR, Shipyard was christened Thursday, April 9, at the Foss Waterway Seaport in Tacoma, WA. 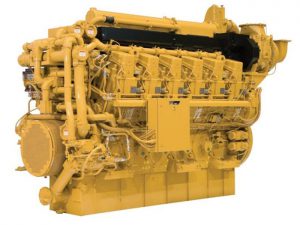 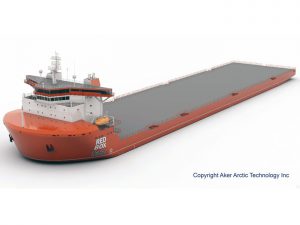