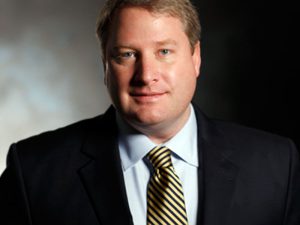 APRIL 20, 2016 – The Shipbuilders Council of America (SCA) has announced the recipients of its annual safety awards.  The safety awards enhance shipyard operations and promote safety through recognition and promotion 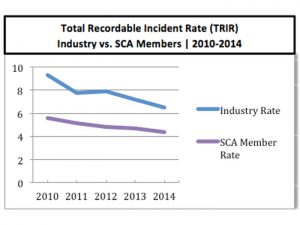 APRIL 4, 2016 —The Shipbuilders Council of America (SCA), the National Shipbuilding Research Program and the Occupational Safety and Health Administration (OSHA), a part of the Department of Labor (DOL), are collaborating 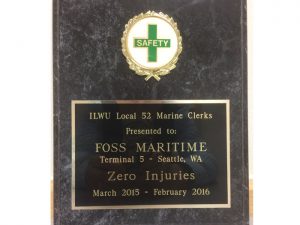 MARCH 4, 2016 — Foss Maritime has been recognized by the ILWU Marine Clerks Local 52 for zero injuries at Terminal 5, Seattle, WA, between March 2015 and February 2016. The first-ever 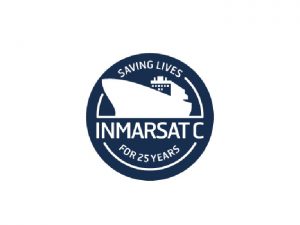 MARCH 1, 2016—Inmarsat, the leading provider of global mobile satellite communications, has marked the 25th anniversary of Inmarsat C by revealing that more than 600 distress alerts from vessels in urgent need 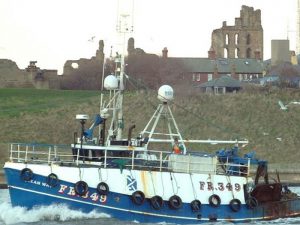 The 17 m, twin rig fishing vessel capsized and subsequently sank on November 2, 2014, when about 100 miles off the northeast coast of England on passage to its fishing grounds.

Two of the crew were rescued about three hours after the capsize, when the body of the skipper was also recovered; the other two crew have not been found.

Ocean Way had left North Shields the previous evening and was heading north-easterly towards the Gut fishing grounds, about 120 miles offshore. The wind was south-south-west Force 6 with a heavy southerly swell and very rough sea.

At about 10.56 a.m. the skipper, who was in the wheelhouse, shouted down to the four crewmen in the cabin to get out, as the vessel was going down. Two of the crew, wearing tee shirts and shorts, managed to climb up and out of the accommodation and over the rails as the vessel capsized. The men then managed to climb onto the upturned hull from where they saw the skipper and another crewman, unresponsive, in the water.

At 10.58 a signal from the vessel’s EPIRB was received at the U.K.’s search and rescue satellite receiving centre and this information was passed to the Marine & Coastguard Agenct at 11.01. The EPIRB was not fitted with integral Global Navigation Satellite System and so the signal identified the vessel, but not its position. A number of satellite passes were necessary before the EPIRB’s position could be confirmed, which took about 50 minutes.

The two crewmen remained on the upturned hull for about 30 minutes until the vessel sank under them. Two lifebuoys floated to the surface and the men used these to keep themselves afloat.

The coastguard issued a “Mayday Relay” broadcast for the vessel and, once they had an accurate position about an hour after the accident, tasked a rescue helicopter. This helicopter arrived at the scene about three hours after the capsize.

An underwater ROV survey of the wreck found the vessel upright and intact with no visible signs of damage. The rudder was hard to port. Some of the freeing ports were found jammed, and others had been reduced in size. The shelter deck behind the wheelhouse opened on to the aft deck and was not weathertight.

Ocean Way’s two liferafts had not floated to the surface after the accident.

It is probable that Ocean Way broached and capsized in high following seas. The vessel’s stability, which would have been reduced while surf riding, was probably further reduced due to entrapped water on deck as, unlike its sister vessels, its shelter deck area was not weathertight. It was calculated that with around 6 tonnes of water on deck (about a foot of water), the vessel would have become unstable.

Ocean Way was 40 years old and was well regarded for its seakeeping qualities, yet its survey records showed a history of marginal stability compliance. No inclining test had been carried out since 2004. 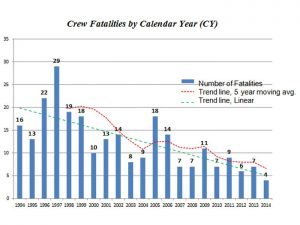 AUGUST 18, 2015 — The Coast Guard has released some of the findings from the report “Towing Industry Safety Statistics: 1994 – 2014,”  which was presented at a July National Quality Steering 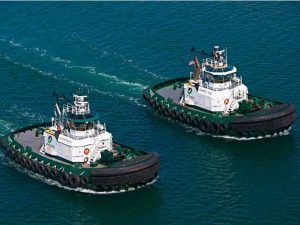 JUNE 8, 2015 — The Chamber of Shipping of America (CSA) has recognized 75 Foss Maritime vessels with the 2014 Jones F. Devlin award for outstanding safety records.    The award is 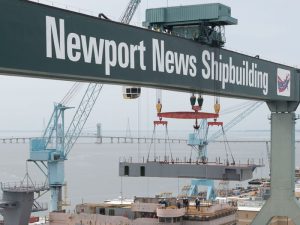 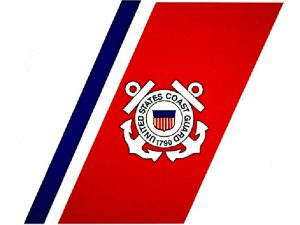 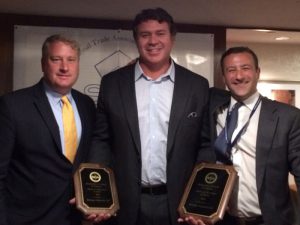 APRIL 29, 2015 — Bollinger Shipyards was presented with two safety awards at this month’s Spring General Membership Meeting of the Shipbuilders Council of America (SCA). The company was awarded the 2014