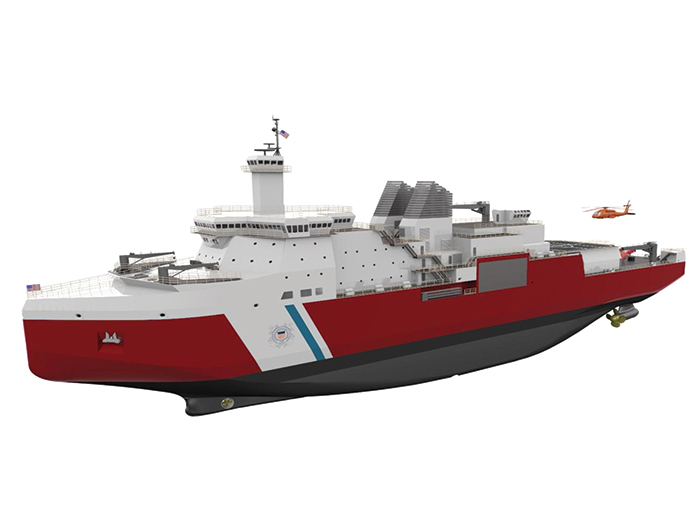 The initial $745.9 million award to VT Halter will support non-recurring engineering and detail design of the PSC class as well as procurement of long lead-time materials and construction of the first ship. The contract also includes options for the construction of two additional PSCs. If those options are exercised, the total contract is valued at $1.9 billion.

The PSC’s mission will be to ensure continued access to both polar regions and support the country’s economic, commercial, maritime, and national security needs.

“Against the backdrop of great power competition, the Polar Security Cutter is key to our nation’s presence in the polar regions,” said Admiral Karl L. Schultz, Commandant of the Coast Guard. “With the strong support of both the Trump Administration and the United States Congress, this contract award marks an important step towards building the nation’s full complement of six polar icebreakers to meet the unique mission demands that have emerged from increased commerce, tourism, research, and international activities in the Arctic and Antarctic.”

The acquisition of Polar Security Cutters is being jointly managed by the U.S. Navy and U.S. Coast Guard through an Integrated Program Office. Naval Seas Systems Command (NAVSEA) is the lead contracting authority.

“This contract award reflects the great benefit achieved by integrating the incredible talents of U.S. Coast Guard and Navy acquisition and shipbuilding professionals to deliver best value at speed,” said James Geurts, Assistant Secretary of the Navy for Research, Development and Acquisition. “Working with our industry partners, the team identified approximately $300 million in cost avoidances and accelerated the schedule for delivery of this capability to the nation by almost three years. This reflects the urgency in which we are operating to ensure we deliver capabilities necessary to support the U.S. Coast Guard and the nation’s missions in the polar regions.”

Construction on the first PSC is planned to begin in 2021 with delivery planned for 2024; however, the contract includes financial incentives for earlier delivery.

If the options in the contract are exercised, the second and third vessels are expected to be delivered in 2025 and 2027 respectively.

The vessels are 460 feet in length with a beam of 88 feet overall and a full load displacement of about 33,000 long tons at delivery. 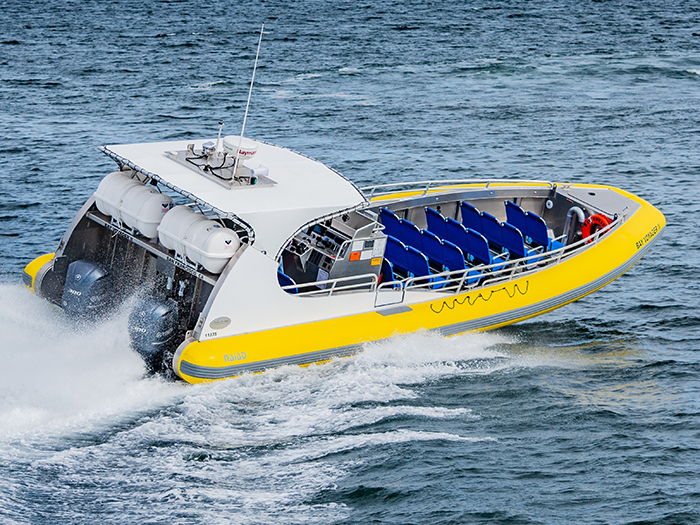 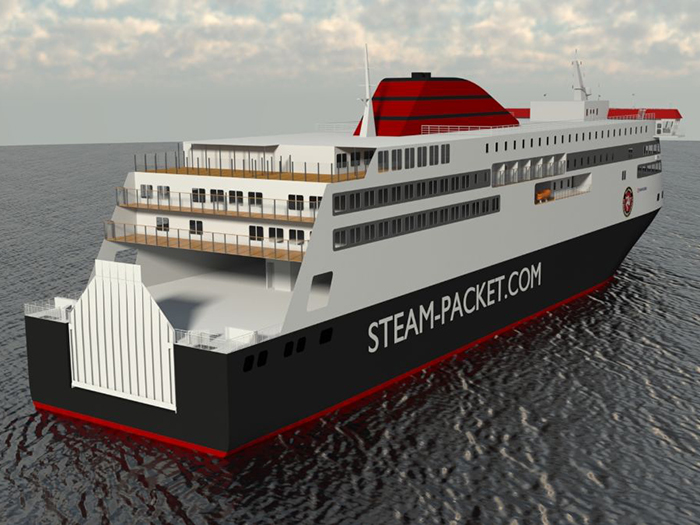 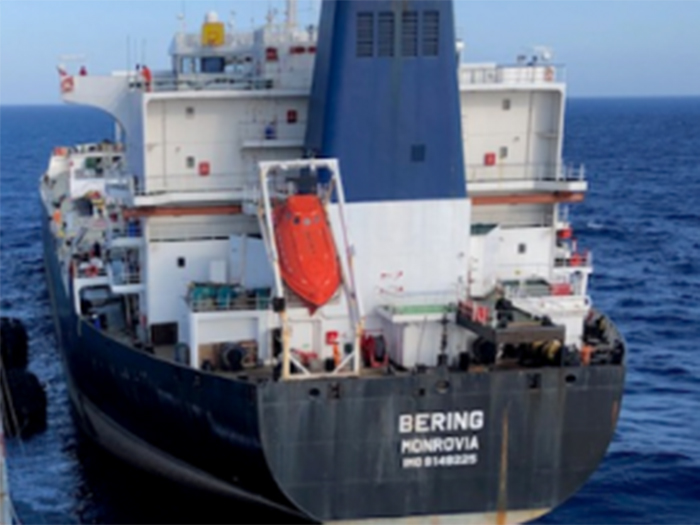