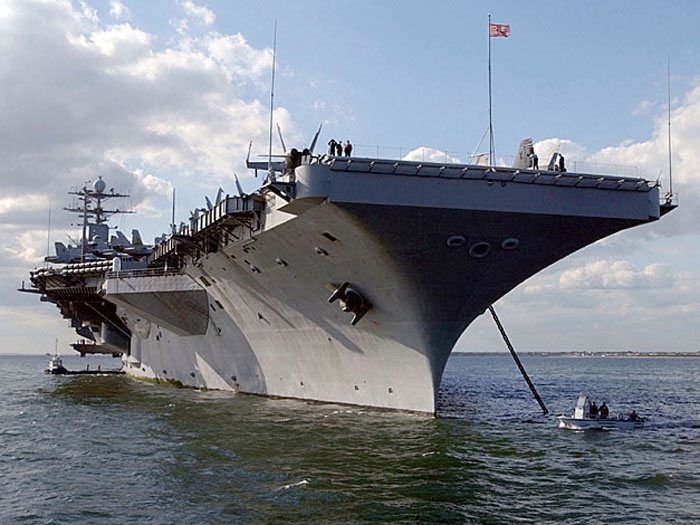 Work will be performed in Portsmouth, VA, and is expected to be completed by March 2015.  Fiscal 2015 operations and maintenance (Navy) contract funds in the amount of $7,997,357 will be obligated at time of award and will expire at the end of the current fiscal year.

This contract was not competitively procured in accordance with FAR 6.302-1(a)(2)(iii) – only one responsible source and no other supplies or services will satisfy agency requirements.