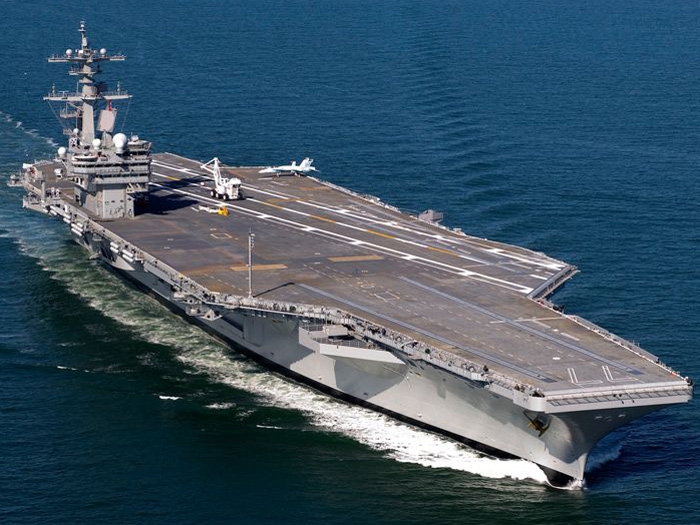 The contract is for work to be completed between June and November at Norfolk Naval Shipyard and will include planning, procurement, fabrication, execution and testing.

“We are eager to begin maintenance and modernization work on USS George H.W. Bush and continue our support of the Navy’s aircraft carrier fleet,” said Chris Miner, Newport News Shipbuilding’s vice president, in-service aircraft carrier programs. “We first delivered the ship in 2009 and have proudly followed her service to the Navy and country since that time. With this maintenance and modernization work, USS George H.W. Bush will continue to serve the Navy for years to come.”