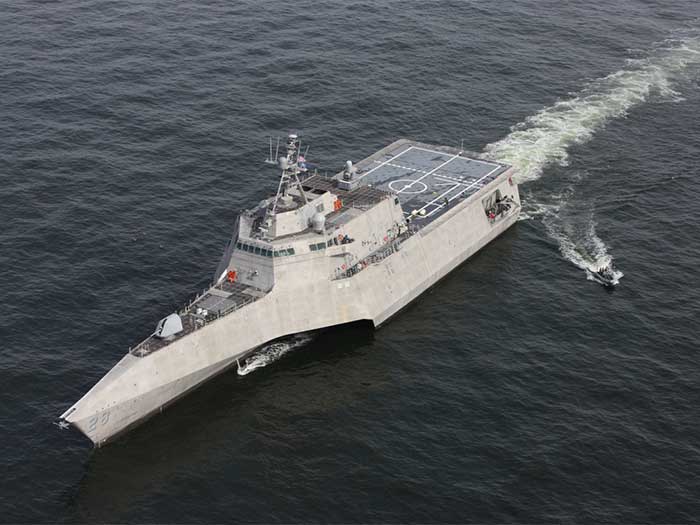 Handed over to the U.S. Navy on June 25, the future USS Savannah is the 14th Independence-variant Littoral Combat Ship (LCS) and the seventh ship Austal USA has delivered to the Navy in less than two years highlighting the company’s capability in the serial production of Navy ships.

“Delivering yet another quality ship on time and on budget demonstrates the important role Austal USA plays in the shipbuilding industrial base and the value of Austal USA’s highly skilled workforce,” said Austal USA Interim President Rusty Murdaugh. “Delivering two major ship programs on schedule and on budget is something our team is incredibly proud of.”

Austal has reduced overall time of construction from ship to ship. LCS 28 was completed in just under three years, a full 12-month improvement over earlier ships in the program.

Austal USA was recently one of five companies awarded a design contract for the U.S. Navy’s Light Amphibious Warship (LAW) project. Should Austal be awarded the construction contract, the ships would be manufactured on Austal USA’s new steel construction serial production line. 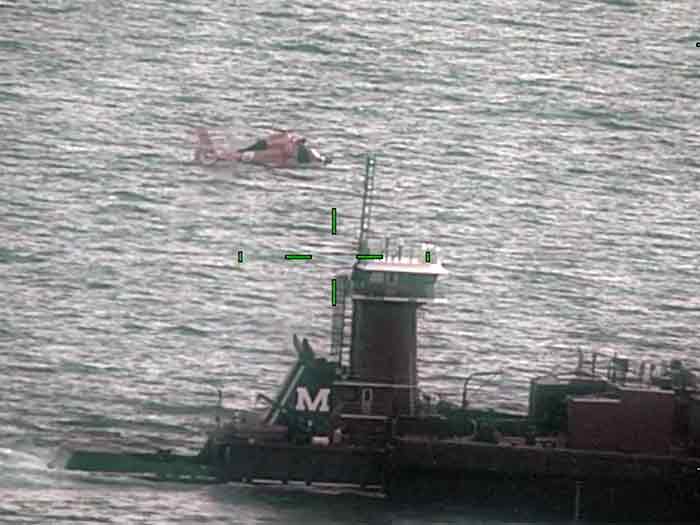 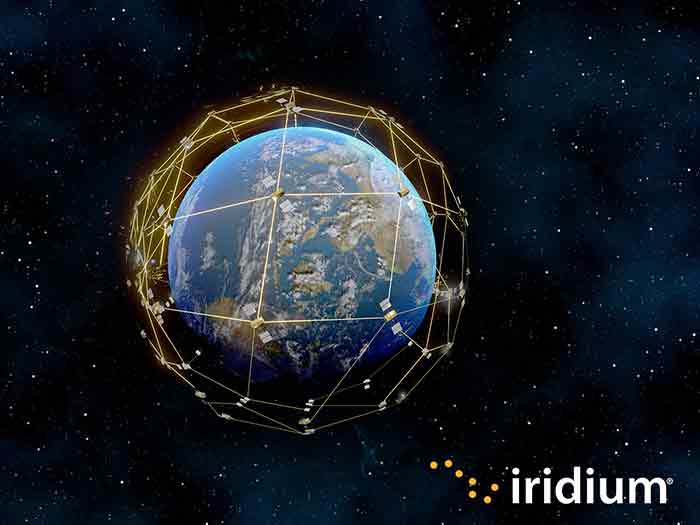