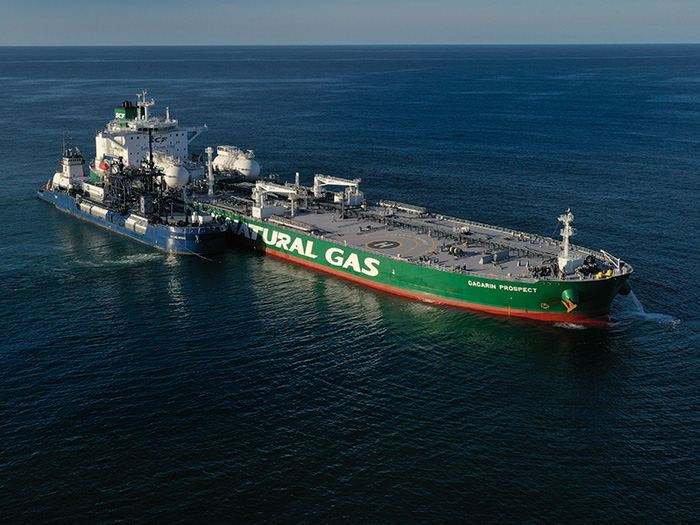 Sovcomflot says the bunkering of the Gargarin Prospect demonstrates the rapid expansion of LNG bunkering infrastructure globally. The deviation from the vessel’s usual voyage route amounted to less than 150 nautical miles (0.5 days) and the bunkering time was 11 hours. LNG can now be supplied ship-to-ship on the principal transatlantic tanker trade routes between Europe and the U.S. Gulf, and the U.S. Gulf and East Coast Canada, which have seen traffic increasing rapidly as a result of the growth in crude exports from the U.S. Gulf.

“This is another important milestone highlighting the progress of the сombined efforts of Shell and Sovcomflot to reduce the environmental impact of energy shipping,” said Sergey Popravko, Chief Operating Officer of SCF Group. “Our work started back in 2018, with the first marine LNG fueling operation of Gagarin Prospect in the Port of Rotterdam. The current LNG-bunkering confirms the leadership position of Sovcomflot in ‘green/ shipping and our responsible approach to environmental safety, which lies at the heart of SCF’s activity. We are investing significant efforts to the transition of our fleet towards energy efficiency and the use of cleaner fuels.”

“It is symbolic that the bunkering took place at the Port of Canaveral, being the space hub of the United States of America, involving the Russian tanker Gagarin Prospect named after Planet Earth’s first cosmonaut,” noted Popravko.

“As part of Shell’s target to be a net-zero emissions energy business by 2050, in step with society, we are working with customers across every sector to help them decarbonize,” said Karrie Trauth, General Manager, Shell Shipping & Maritime Americas. “LNG is the choice today for new builds to help slow the rate of global greenhouse gas emissions while we work hard at developing zero-emissions fuels. I’m pleased to see the first Aframax tanker fueled with LNG in the United States as this is an important milestone for the industry.” 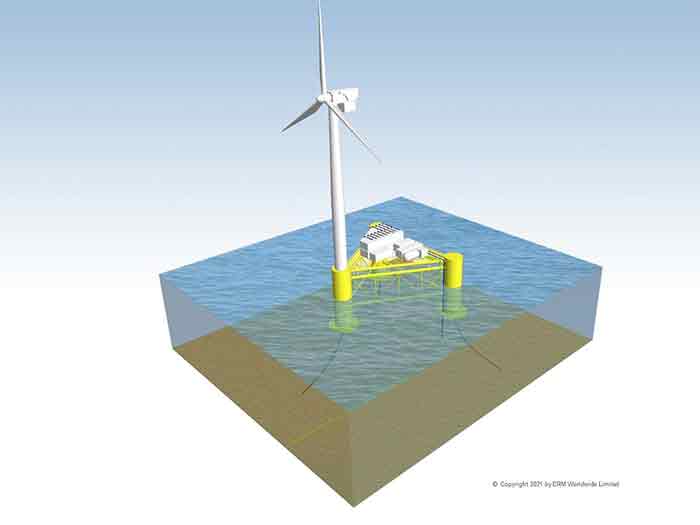 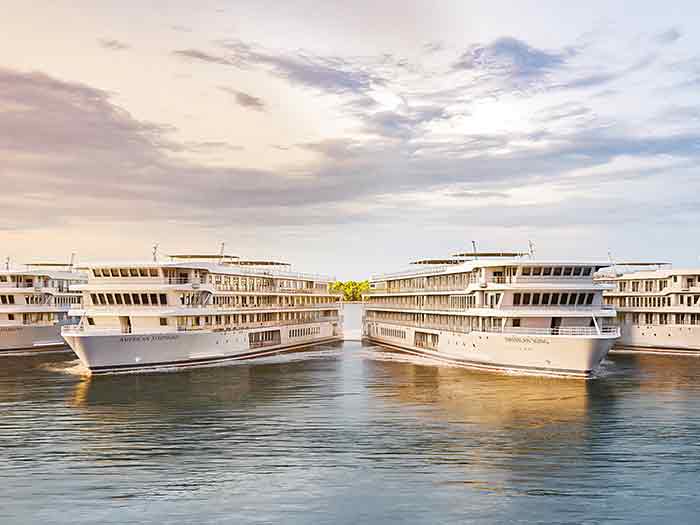 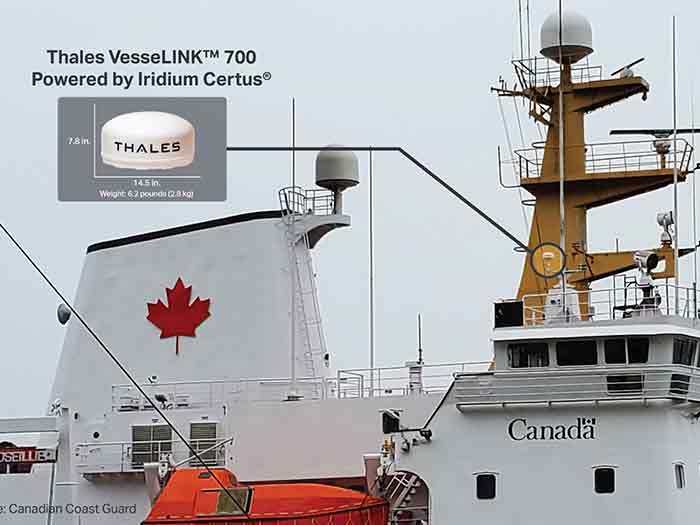 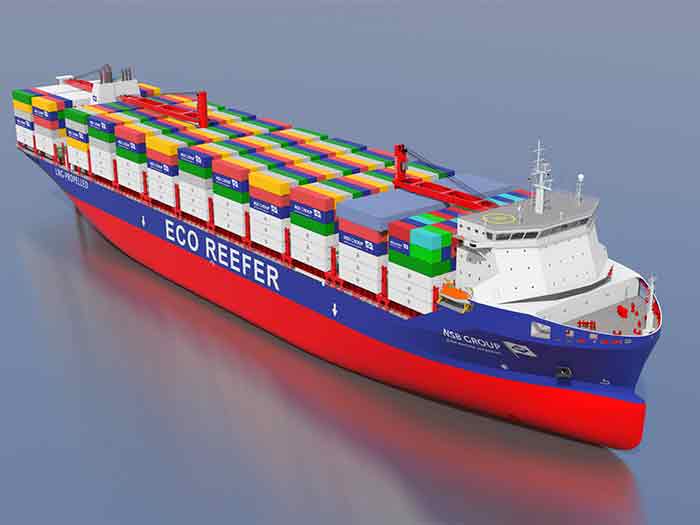