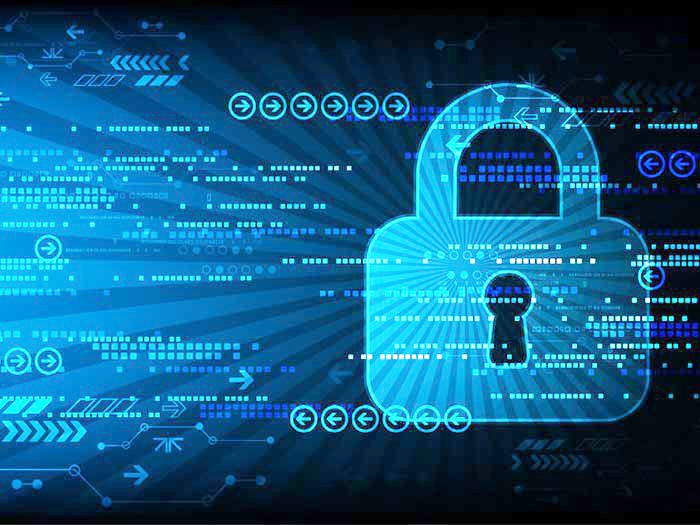 “KVH’s approach to the extremely important issue of cybersecurity is to address the complexity in numerous ways, from training seafarers with our KVH Videotel ‘Cybersecurity at Sea’ program—which we will begin making available at no cost to our VSAT customers this month—to the many network safeguards we have in place,” says Martin Kits van Heyningen, KVH’s chief executive officer.

A key level of KVH’s cybersecurity strategy addresses seafarer training, as many incidents throughout the maritime industry can begin unknowingly with the crew. Effective this month, all vessels subscribing to KVH’s mini-VSAT Broadbandsm connectivity service will be able to receive the KVH Videotel “Cybersecurity at Sea” training program at no cost. The program, created in conjunction with maritime experts and based on regulations from the IMO and guidelines from BIMCO, covers such topics as assessing and reducing the risks of a cyber incident and responding to a cyber incident.

“To enhance the security of transmissions between ship and shore, we’ve designed our system so that traffic does not touch the Internet before going through edge security devices at MegaPOPs,” notes Rick Driscoll, KVH’s vice president of satellite products & services.

KVH’s cyber strategy also targets the security of KVH hardware and network configuration. For example, onboard local area network (LAN) segmentation can be configured for operations, crew networks, and third-party charter networks via firewall. In addition, the myKVHTM portal is designed to provide the ability to enforce a crew login requirement on the vessel prior to accessing networked vessel systems or the Internet. 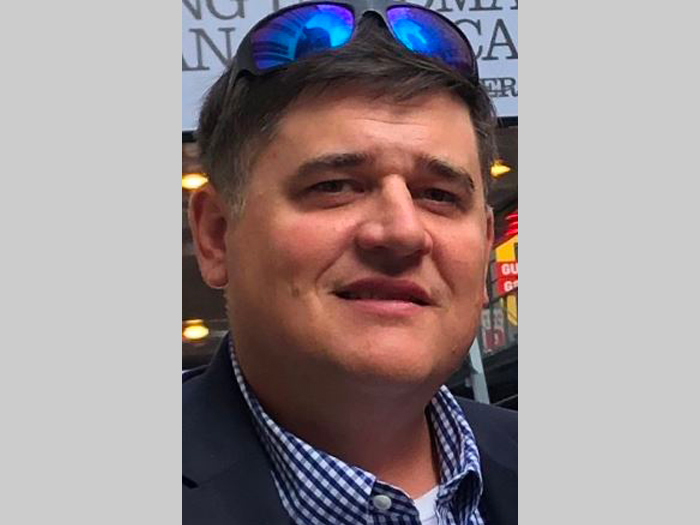