One of two reports on decarbonizing shipping published last week by the World Bank sees LNG as “likely to play a limited role” in decarbonizing the sector and recommends that countries should “avoid new public policy that supports LNG as a bunker fuel, reconsider existing policy support, and continue to regulate methane emissions.”

The World Bank is a group of five institutions, including the International Bank for Reconstruction and Development (IBRD) and the International Development Association (IDA), that provide a major source of funding for developing countries. The impact of the report could well be to make it extremely hard for those countries to finance LNG bunkering infrastructure.

While the World Bank is less than enthusiastic about LNG, it sees the decarbonization of shipping as presenting significant business and development opportunities for countries, including for developing and emerging economies. It says that maritime transport needs to abandon the use of fossil-based bunker fuels and turn toward “zero-carbon” bunker fuels, namely shipping fuels which emit zero or at most very low greenhouse (GHG) emissions across their lifecycles.

In the first report of two reports, “The Potential of Zero-Carbon Bunker Fuels in Developing Countries,” the bank identifies two alternative fuels – ammonia and hydrogen—as the most promising zero-carbon bunker fuels for shipping at present, more scalable and cost-competitive than other biofuel or synthetic carbon-based options.

It’s the second report “The Role of LNG in the Transition Toward Low- and Zero-Carbon Shipping,” that sees a limited role for LNG.

The World Bank says that, by transitioning toward zero-carbon shipping, many countries, especially those with large renewable energy resources, can break into a future zero-carbon fuel market, while modernizing their own domestic energy and industrial infrastructure. The reports evaluate which developing and developed countries may be well positioned to take advantage of this emerging investment opportunity, and present initial case studies for Brazil, India, Mauritius and Malaysia.

“The maritime community, particularly in developing countries, has a unique opportunity in the context of these emerging zero-carbon bunker fuels.” said Bernice Van Bronkhorst, Global Director for Climate Change at the World Bank. “Not only will they help decarbonize shipping, but they can also be used to boost domestic infrastructure needs and chart a course for low-carbon development more generally.” 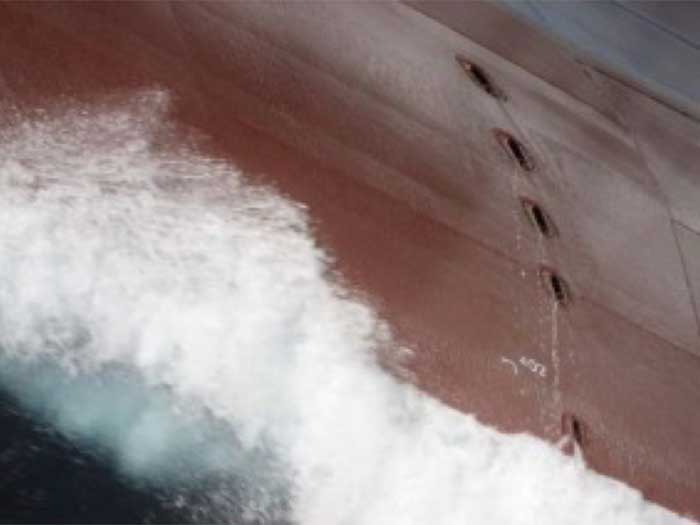 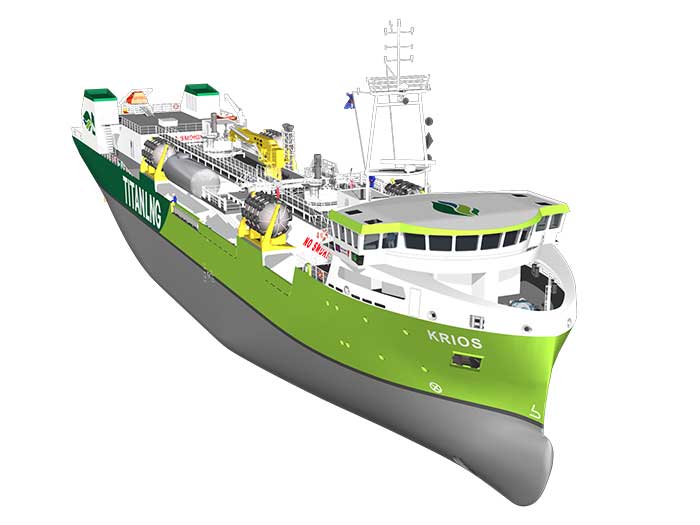 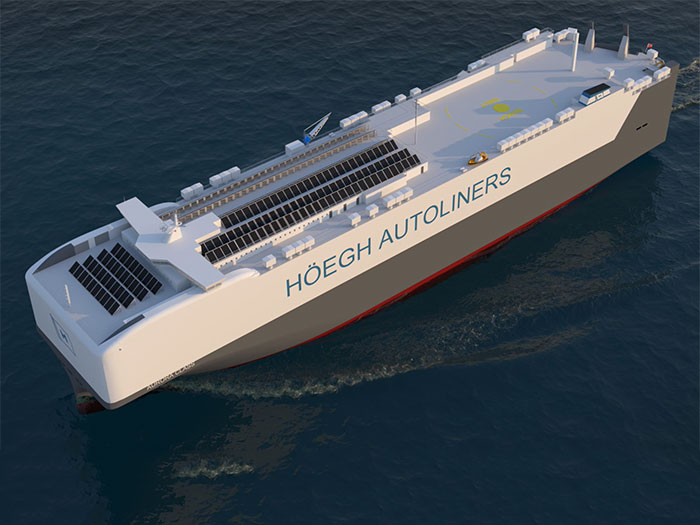 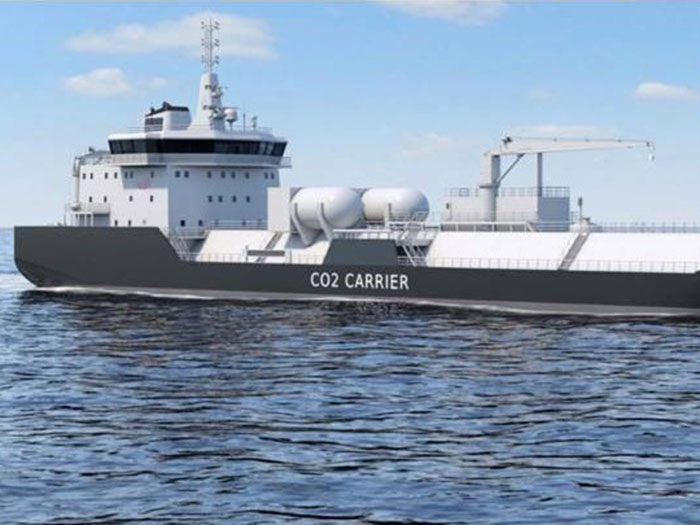