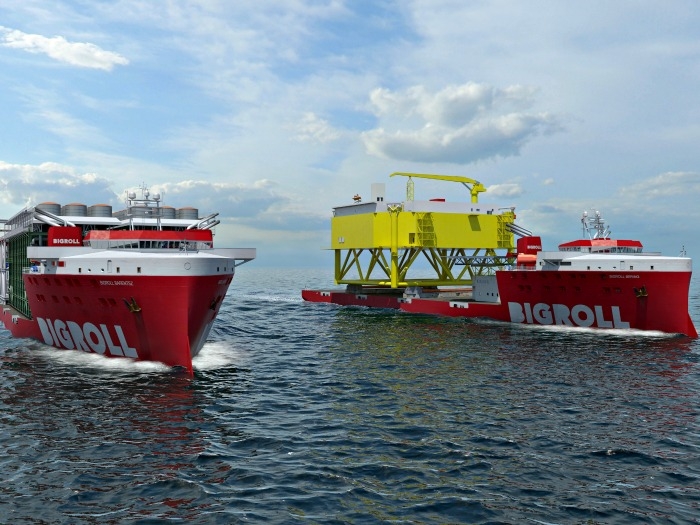 MAY 25, 2015—Wärtsilä has developed propulsion systems that are capable of operating with Environmentally Acceptable Lubricants (EALs) and comply with the U.S. Vessel General Permit 2013 (VGP-2013). Wärtsilä is among the first marine propulsion solutions suppliers to achieve this compliance for complete propulsion packages.

For vessels operating in U.S. waters, VGP-2013 mandates the use of EALs in all oil-to-sea interfaces unless technically unfeasible. VGP-2013 was issued by the U.S. Environmental Protection Agency (EPA) and is applicable to all vessels sailing in U.S. coastal waters.

Wärtsilä began work on developing an effective solution in 2013, working together with numerous EAL suppliers. EALs have since been extensively tested with Wärtsilä steerable thrusters at the Wärtsilä Propulsion Test Center in Tuusula, Finland. This testing has provided Wärtsilä with a deep technical understanding of the EAL impact on marine propulsion systems.

To make the company’s propulsion systems EAL compatible, product modifications have been made to various elements, including the seals, hydraulics and oil monitoring systems. Wärtsilä has acquired detailed specification knowledge of adapting full hydraulic systems to make them EAL compatible, as well as comprehensive experience of the impact of EAL compliance on seals. Wärtsilä has also obtained full intellectual property rights on the newly developed flushed hub solution.

The four 173-meter-long module carriers will be used for serving onshore energy projects and offshore transportation requirements for which excellent dynamic positioning capability is needed and for which the vessels are prepared. The vessels’ design emphasises high ballasting capacity, low fuel consumption, high service speed and excellent sea-keeping behaviour, meaning lower acceleration forces on the cargo.

“Wärtsilä is once again proud to demonstrate its technical leadership with this breakthrough compliance with important U.S. legislation. Vessels with VGP-2013 compliant Wärtsilä propulsion solutions will be allowed to operate freely in US coastal waters, as the environmentally advanced systems eliminate the possibility of mineral oil spills into the sea,” says Arto Lehtinen, Vice President, Propulsion, Wärtsilä Ship Power.