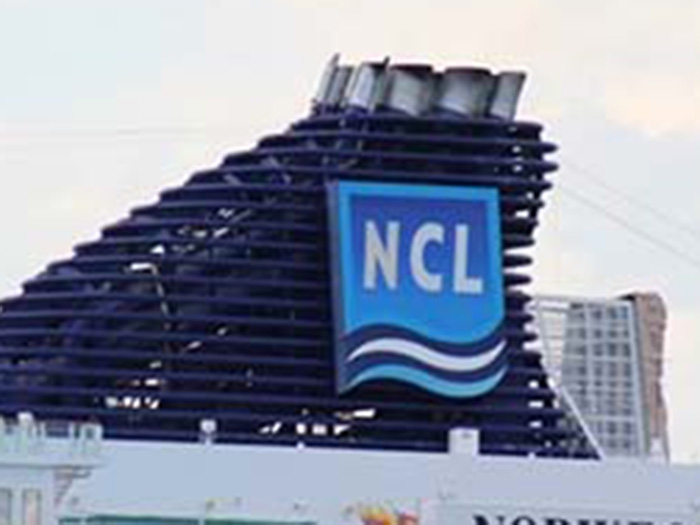 The ships’ new lightweight in-line scrubbers are a hybrid technology developed by Norway’s Yara Marine Technologies AS that are able to operate in open loop, closed loop and closed loop with bleed off mode.

In each ship, five scrubbers were installed, one per engine, covering the whole propulsion system. Collectively, they are capable of reducing the emission of sulfur to air by up to 99 percent and also reduce particulate emissions by up to 85 percent.n a clean white plume of steam.

Early in 2014, Norwegian Cruise Line was the first cruise line to commit to retrofitting six vessels with scrubbers. It has now exceeded that commitment with eight ships in total fitted with systems, with Norwegian Jade and Norwegian Sun joining Norwegian Pearl, Norwegian Gem, Norwegian Escape, Norwegian Joy and Pride of America and the line’s newest ship sailing in June 2018, Norwegian Bliss. 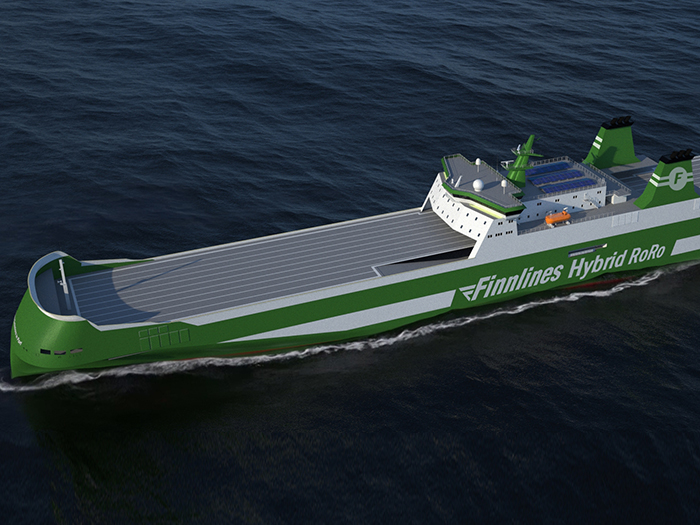