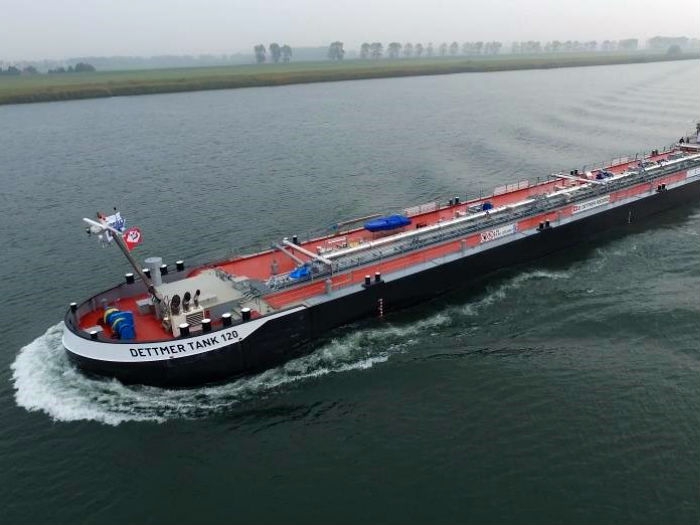 OCTOBER 22, 2018 — The Methanol Institute, the trade association for the methanol industry, recently welcomed the findings of the MethaShip research project that has concluded that renewable methanol offers a long-term solution for the shipping industry’s ambitious CO2 emissions reduction strategy.

The MethaShip partners found that methanol can offer a dramatic improvement in emissions reduction across multiple ship types once the IMO has established the statutory framework conditions necessary for an industry-wide reduction of CO2 emissions. IMO has a current strategy to reduce CO2 emissions from shipping by 50% by 2050 as compared with 2008.

“The whole shipping sector is facing major challenges with ever stricter emission regulations for ships, paired with a growing environmental awareness among ship owners and passengers alike,” says MethaShip Project Leader Daniel Sahnen of German shipbuilder Meyer Werft. “Some technical and financial details still need to be clarified but in the medium term a breakthrough could be possible with Methanol as a fuel for a holistic reduction of CO2 emissions.”

“Methanol is a clear, water-soluble, biodegradable fluid and in contrast to other alternative fuels such as LNG, it offers the crucial advantage of being very easy to handle,” says Methanol Institute Chief Representative Europe Eelco Dekker. “In addition to its potential for long term emissions reduction, the easier storage and transport properties are a strong driver behind the growing interest in using methanol as a fuel for shipping.” 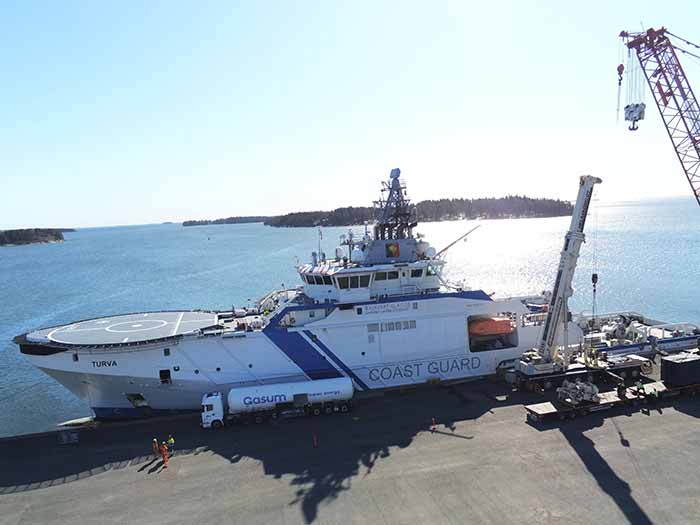 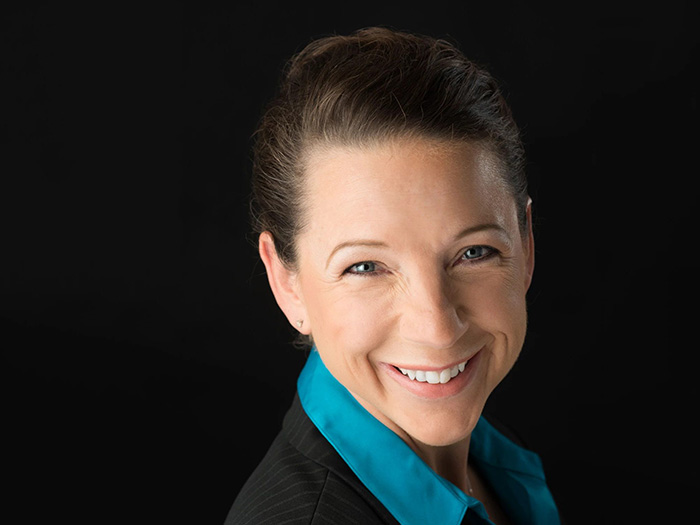