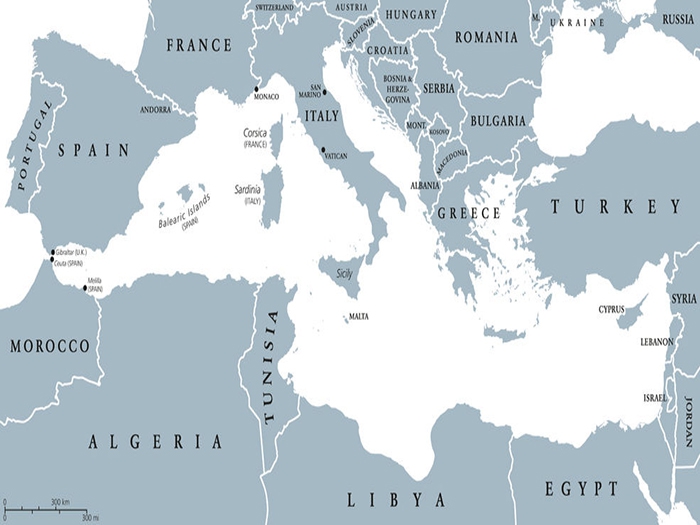 MARCH 29, 2017 — France has reportedly used a meeting of a European Council working party to push for creation of a Mediterranean Sea Emission Control Area (ECA).

The proposal is getting enthusiastic support from an alliance of environmental organizations that mainly consists of NGOs from the Mediterranean region such as Spain, France, Italy, Malta, Greece but includes Brussels based Transport & Environment and Germany’s NABU.

Notably absent seem to be any organizations from non-European Mediterranean countries.

“The designation of the Mediterranean Sea is a long overdue step to reduce air pollution from ships in the region significantly,” said NABU CEO Leif Miller. “It is unacceptable that people and the environment in Southern Europe still suffer from the marine sector’s exhaust gas emissions while the Baltic Sea, North Sea and English Channel have much tighter standards in place since years.”