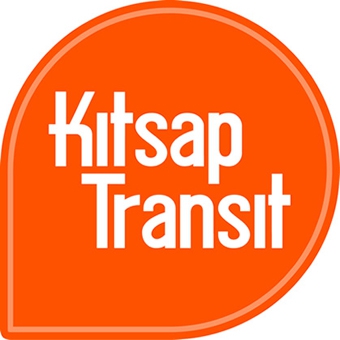 NOTICE IS HEREBY GIVEN that sealed bids will be physically received by Kitsap Transit NO LATER THAN 9:00 A.M. on March 24, 2017, and, immediately thereafter, will be opened in the Harborside Conference Room at Kitsap Transit, 60 Washington Ave., Ste. 200, Bremerton, WA for the following project:

This vessel construction project is funded in part with Federal Transit Administration (FTA) funds; therefore, the rules and regulations of the FTA shall apply to this Contract and any subcontracts resulting from this solicitation. Excluding non-negotiable Federal Clauses, Kitsap Transit reserves the right to make changes and additions to other terms and conditions prior to contract execution.

All Bids must include a Bid Bond made only on an Owner-provided form for a sum equal to 5% of the Total Bid Amount. Bids shall only be submitted on the forms provided in the Project Manual.

A non-mandatory Pre-Bid Meeting is scheduled for 10:00 am on February 2, 2017 at Kitsap Transit’s Harborside Building, 60 Washington Ave Suite 200, Bremerton, WA 98337. Teleconference capabilities will be provided, by request, for those unable to attend is person.

EQUAL OPPORTUNITY: It is Kitsap Transit’s policy to ensure full compliance with Title VI of the Civil Rights Act of 1964 by prohibiting discrimination against any person on the basis of race, color, national origin or sex in the provision of benefits and services resulting from Federally assisted programs of the Department of Transportation and in the Award and administration of all Contracts. Small and women or minority owned Disadvantaged Business Enterprises (DBE), as defined in 49 CFR Part 26 are encouraged to submit Bids.