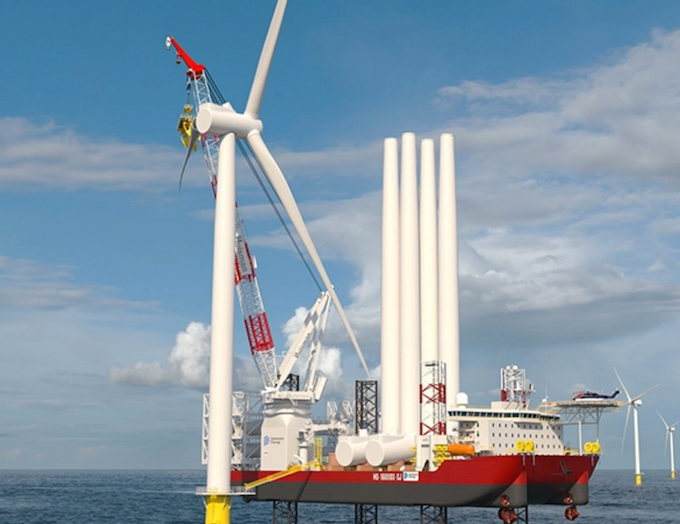 As we report in both this month’s Inside Washington and Inland Waterways columns, the Biden Administration has been loud and clear in its affirmation of the Jones Act.

Secretary of Transportation Pete Buttigieg made his position clear at his confirmation hearing, telling long time Jones Act champion Sen. Maria Cantwell (D-Wash.) “Yes, I share your support for the Jones Act. It is so important to a maritime industry that creates hundreds of thousands of jobs and the shipbuilding industry here in the United States.”

President Biden specifically endorsed the importance of the Jones Act when signing a “Buy American” executive order, saying the executive action “reiterates my strong support for the Jones Act and American vessels, and our ports, especially those important for America’s clean energy future and the development of offshore renewable energy.”

The NDAA also clarifies the terms and procedures that apply in those circumstances under which an emergency administrative Jones Act waiver can be issued. In particular, a national defense waiver must be tied to a legitimate national defense need, non-defense waivers will be time-limited, and all waivers will now be subject to public reporting requirements by any foreign vessel using the waiver to operate in American domestic market.

The American Maritime Partnership has described the NDAA as the most consequential maritime legislation enacted in years.

The administration’s stance on the Jones Act has also brought praise from the inland waterways industry.

“The Jones Act is the foundation for every dollar AWO member companies invest in American-built vessels and every job they provide for Americans across the country,” AWO President and CEO Jennifer Carpenter said in a statement to members.

Next month, Carpenter will speak in more detail on the opportunities and challenges for the tug, towboat and barge industry with the new administration, which will most certainly bring about a discussion on the Jones Act. If you’re not yet registered for the free virtual TTB conference, visit www.marinelog.com and click on the Conference tab in the main navigation.

Meantime, things are already starting to pick up pace in the offshore wind sector.

As this issue went to press, BOEM, the Department of the Interior’s Bureau of Ocean and Energy Management, had just welcomed a new director. Amanda Lefton, who previously was New York Gov. Andrew Cuomo’s First Assistant Secretary for Energy and Environment, now heads up the agency.

In her first day on the job, she announced that BOEM will resume the environmental review of the Vineyard Wind Project and proceed with development of a Final Environmental Impact Statement.

“Offshore wind has the potential to help our nation combat climate change, improve resilience through reliable power, and spur economic development to create good-paying jobs,” said Lefton. “BOEM is committed to conducting a robust and timely review of the proposed project.”

All this is starting to translate into facts on the ground with Keppel AMFELS starting construction of the first Jones Act Wind Turbine Installation, Edison Chouest Offshore announcing plans to build and operate the first Jones Act wind farm Service Operation Vessel (SOV), and designs for a diesel-electric hybrid SOV being announced by Technology Associates Inc. of New Orleans. 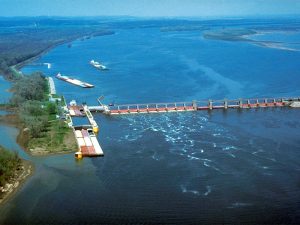 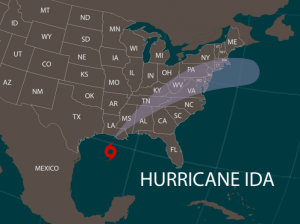 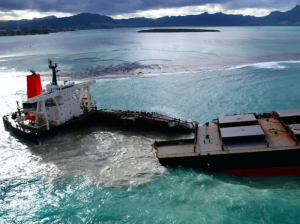 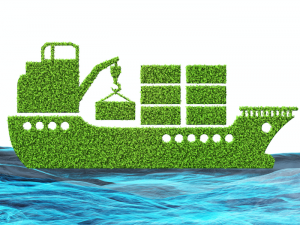 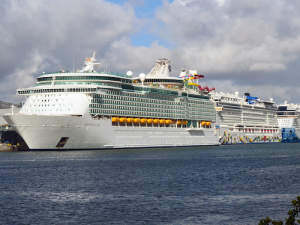