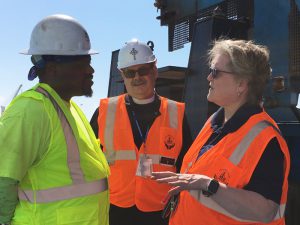 OCTOBER 11, 2018 — The life of a sailor has been romanticized in books, movies, and songs. But in reality, life on the high seas is anything but romantic—there are long days 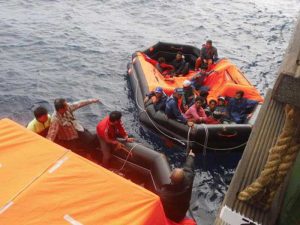 JULY 13, 2017 — The officers and crew of Evergreen Line’s containership Ever Diadem joined forces with another ship on July 9 to successfully rescue thirty seafarers forced to abandon their burning 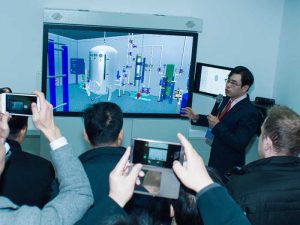 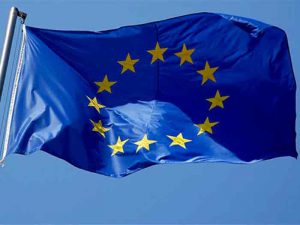 Why EU Directive on Seafarers’ Rights needs a fix

DECEMBER 13, 2016 — An EU Directive on seafarers’ rights could well soon fail to reflect the latest requirements of the international Maritime Labor Convention. European shipowners (ECSA) and the European Transport 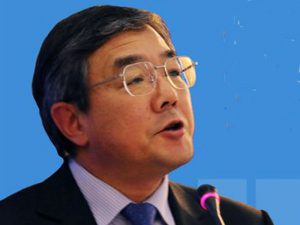 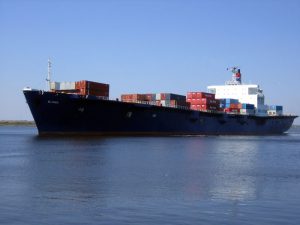 The ship was enroute from Jacksonville, FL to San Juan, PR. On Monday, four days after the ship vanished, the Coast Guard concluded it sank near the Bahamas in about 15,000 feet of water. One unidentified body in a survival suit was spotted, and the search continues for the other 32 crew members. The search continues today.

Commissioner Doyle sailed as an engineer aboard the SS Mayaguez on the Philadelphia – Jacksonville – San Juan trade route in 2001. Doyle issued the following statement today:

“I would like to extend my deepest condolences to the employees, contractors, families and friends of TOTE Maritime, including my brothers and sisters of the Seafarers International Union and the American Maritime Officers Union, on the recent disappearance at sea of the vessel El Faro. I am praying for the safe rescue of any survivors, as well as for those who have passed.

“It is with a heavy heart that my deepest sympathies are extended.

A Mariners Version of Psalm 23:
The Lord is my pilot; I shall not drift.
He lights me across the dark waters. He steers me through deep channels.
He keeps my log.
He guides me by the star of Holiness for His name’s sake.
As I sail through the storms and tempests of life, I will dread no danger, for You are
near me; Your love and care shelter me.
You quieten the waves with oil, my ship rides calmly.
The Lord looks over me while waiting at sea for a safe harbor
And at the end of my voyage, I shall rest in the port of my Lord.”

Mitsui O.S.K. Lines, Ltd. (MOL) has started to test of a Diesel Particulate Filter (DPF) system installed on the diesel engine used for power generation on an MOL Group-operated oceangoing vessel. The 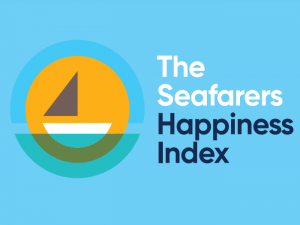 Seafarer happiness back up, but risk of industry exodus rises

The crew change crisis could be followed by a crew retention crisis. Though the latest Seafarers Happiness Index report contains more evidence that significant numbers of seafarers are likely to leave the 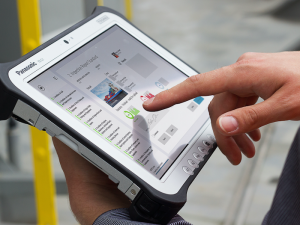 How COVID-19 has driven a technology revolution in shipping