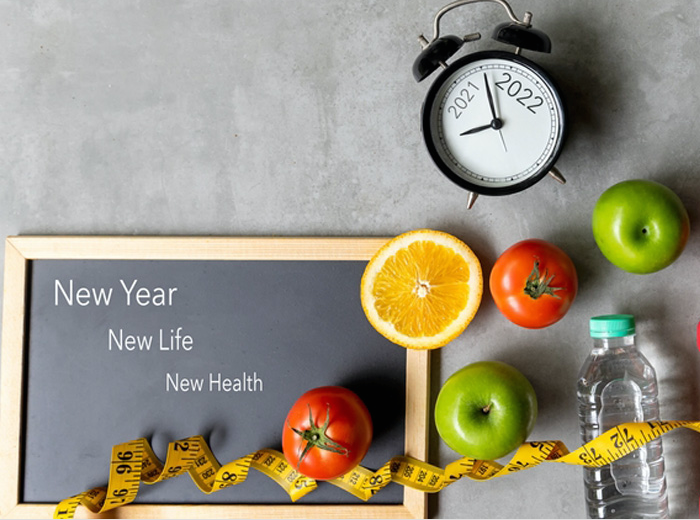 As the weeks of a new year wear on, meeting your goals can sometimes go downhill (Credit: Shutterstock/Freebird7977)

A new year often brings with it a resolve to exercise more, lose a bit of weight, and formulate a wiser, faster, thinner, and smarter human in the year to come.

As the weeks roll on, however, the plan sometimes loses its luster. This year, thanks to a group of researchers and exercise doers, we have more information about how to formulate and maintain a goal-oriented routine complete with behavioral adjustments that can keep us motivated and moving toward a desired result.

Formulating a healthy result can start with influencing our internal rewards system. This is not a new or novel idea, but an important basic concept for those to come. This idea revolves around using our own internal chemistry to drive repeated activities that will bring us to our goal. Humans have a strong, hormonally-driven reward system that resides in the brain’s striatum region. This region coordinates multiple aspects of thinking and helps us make decisions.

Activating this system is not hard and while somewhat specific to an individual, certain activations occur commonly like some forms of physical activity, receiving a gift, positive attention, consumption of certain foods or drugs and many others. Once triggered a cascade of hormones like dopamine and other “feel good” communicators make us want to repeat the behavior.

Once we have a goal in mind, there are a few behavioral tweaks that researchers published in Nature Magazine (December 8, 2021) to help improve behaviors toward its achievement. This study examined the habits of 61,293 members of a fitness chain, who were engaged in a total of 54 different four-week exercise programs that encouraged them to get to the gym and work out. At least 45% of the interventions used during the timeframe of the research project significantly increased weekly gym visits by between 9% and 27%. Instead of one workout a week, people achieved two to three.

Research shows that a combination of social pressure and individual monitoring together can be a significant motivator to prompt behavior. Text messages from those who know your commitment, friendly commitments, and general feelings of engagement in progress toward the goal proved heavily influential.

In 2018, a study published in Digital Health said that with regard to social support, the “perceived social support are the strongest determinants of bodyweight exercise behavior, followed by outcome expectation.” Goals are better supported when they are known to more than just you and for maximum impact, your support system should help you celebrate milestones and redirect you when you are off track. Research tells us to find a positive buddy and use them well.

Influencing the reward mechanism is aided by micro-rewards. For example in the Nature Magazine study, rewards were given in the amount of about 20 cents per visit to the gym. This small reward was helpful, but here is where the research gets wonky. A more motivating reward was given for returning to the gym after a planned workout was missed.

The researchers boosted the reward by nine cents for those who missed a planned workout, but came back to the gym to achieve the next one. This reward for a missed and then achieve behavior was highly motivating. This additional nine cents made the difference in keeping the goal on track. Micro rewarding your planned milestones along with a reward for returning from adverse behavior is a new and potentially worthwhile addition to goal achievement.

Another reward type that was successful at keeping people motivated was “temptation bundling.” This is where a match is made between the goal and something that tempts you along with its execution. This could be a specific type of music you play only at the gym or listening to an audiobook that makes the moments spent working out more exciting.

A practical note about temptation bundling that can get overlooked is there needs to be a real temptation—not just a perceived one. If your temptation is listening to a certain type of music, but the gym music is so loud you can’t hear, your temptation then the action is less influential or perhaps even frustrating. Buy noise-canceling headphones, use a music/audible subscriptions service, etc. What you purchase or actions you take to create the temptation need to create the peak of the desired experience in order to be motivating.

Using a friend to help recognize milestones and working with some smartly conceived rewards and temptations can help bring action and intention into alignment as the year rolls on. 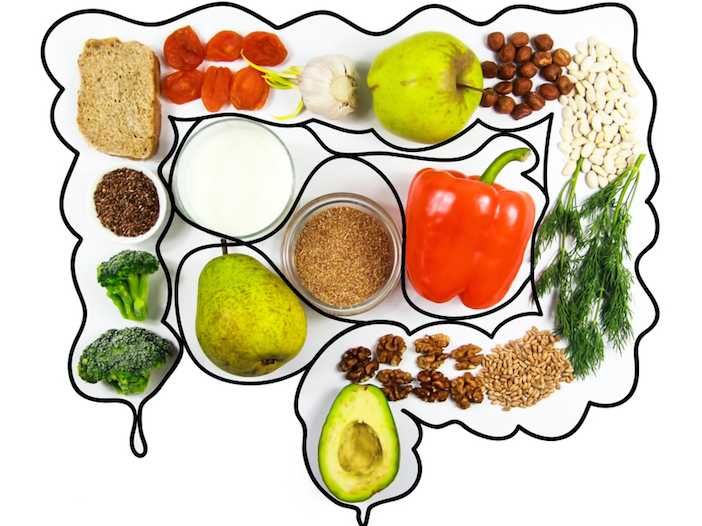 The fibers of life 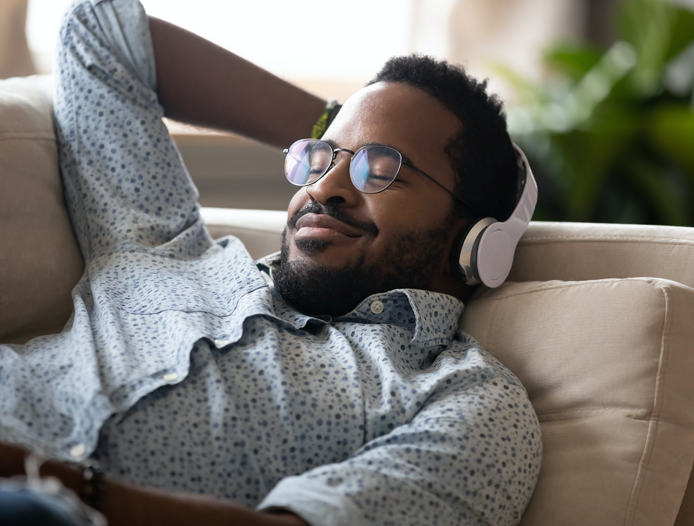 Sounds of peace for mental health 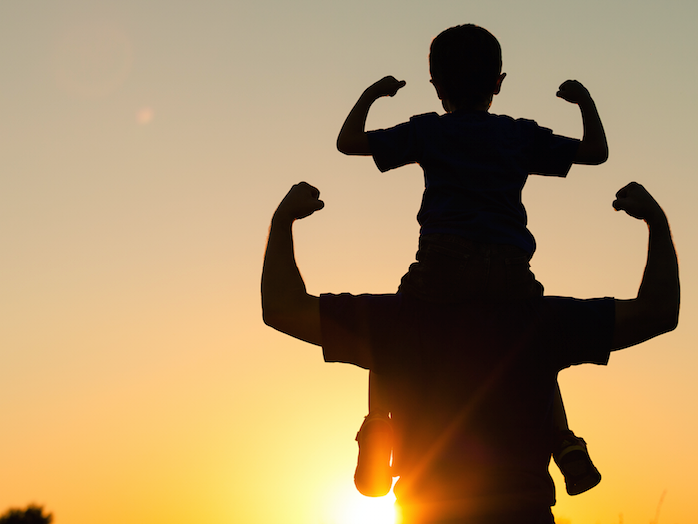 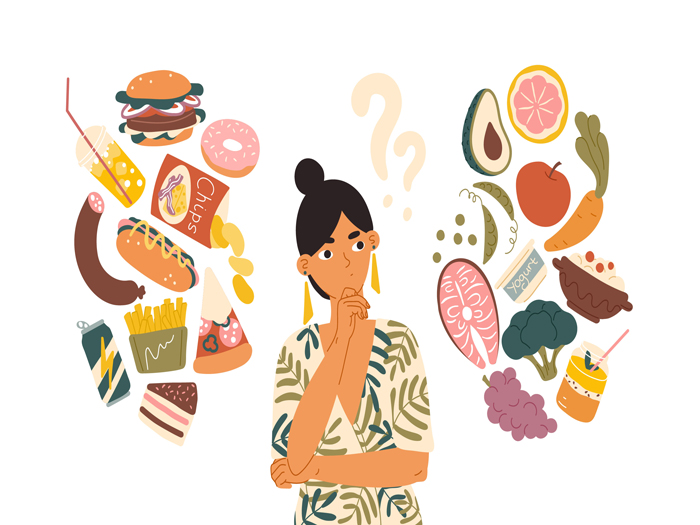 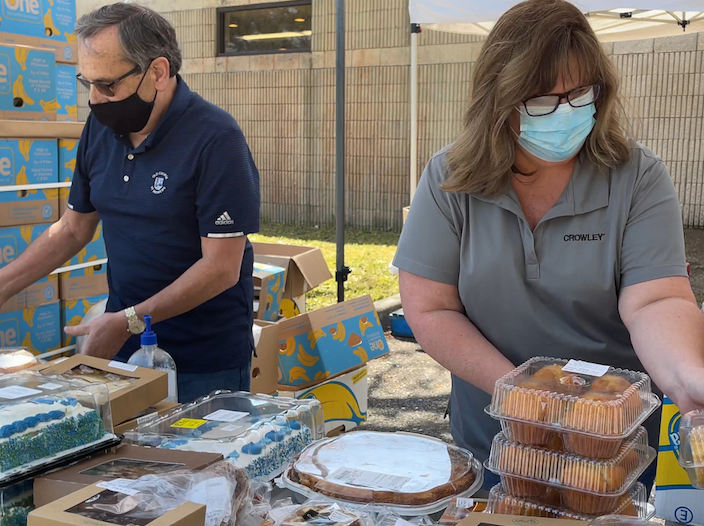