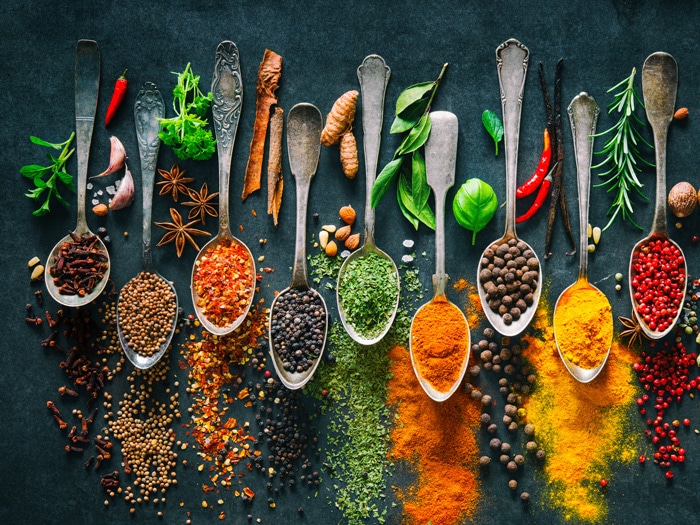 Spices are among the most powerful and versatile food additives that can help the body thrive.

Going back to ancient times, Chinese and Indian traditions utilized dried plants and plant-derived oils to optimize the body’s energy and bring balance to the human system. Ancient herbalists and doctors used trial, error and tribal knowledge to build an understanding of when and how to use an herb or seed for healing.

These old traditions are now fueling today’s modern medical research and pharmacological study, and they tell a wonderful story about the magical plants that reside in a kitchen or galley cupboard. Health promoting sulfur, tannins, alkaloids, flavonoids and polyphenols all support aspects of physical and mental health and are hidden among the dried leaves and oils that coat our food.

Cinnamon comes from the bark of a tree. From this bark, we derive a sweet power or oil. When consumed cinnamon adds a warming flavor that is slightly bitter and lemony. Ancient Indian and Chinese traditions identify cinnamon as a “cold reliever,” and, today, we know it has anti-inflammatory properties that decrease pain from conditions like arthritis. The power of this powder was further revealed by research in Evid Based Complement Alternat Med. (2014) showing that cinnamon to be a strong antioxidant, antimicrobial, anti-diabetic, immune-boosting, heart-protecting and cancer-fighting plant. In one study the administration of cinnamon powder was able to lower cholesterol including that of LDL and triglycerides by 15% in 35 days.

Cinnamon can be added to coffee and has been used as a sugar alternative to sweeten a cup. The spice can also be added to a morning routine if you cook a breakfast that requires a warming sprinkle of sweetness.

One such clinical trial by S.K. Verma in India and others published in 2009 showed a significant decrease in systolic, diastolic and mean blood pressure when cardamom was consumed. This study also showed a significant increase in the activity of the enzymes that break down fibrin in blood clots, supporting stronger vascular health.

Cardamom is versatile enough to go into many different types of food from deserts to main dishes. A sprinkle with salt and pepper on chicken, or into a batch of cookies can bring this powerful spice into a daily routine.

Cayenne Pepper can be spicy hot and comes from a shrub that contains capsaicin, the chemical in the pepper that makes it so dearly loved. Capsaicin has been shown to have metabolic and vascular benefits that have relieved migraine, nerve and joint pain, and promote movement through the veins reducing potential for blood clots.

There is no shortage of medical research on capsaicin. Today, we find this compound in topical creams used to temporary relieve muscle or joint pain caused by strains, sprains, arthritis and bruising. Drugs like Qutenza are a prescription-strength form of capsaicin that is applied to treat nerve pain in people with diseases like diabetes. Use this spice sparingly at first, as it will add fire to any dish.

Chamomile flowers are in the daisy family and are not usually in a spice cabinet, but may be found in a tea box. These flowers are well known by ancient herbalists for reduce inflammation and calming the nerves.

Research published in the Mol Med Report in November 2010 showed these dried flowers had terpenoids and flavonoids in them that contribute to their medicinal properties. Chamomile preparations are commonly used for supporting conditions like hay fever, inflammation, muscle spasms, insomnia, wound treatment, gastrointestinal disorders, rheumatic pain, and more.

Modern pharmacologists and governments, such as Germany, have approved of this flower power for inflammatory mucocutaneous diseases of the skin and wound and burn therapy. Chamomile can also be hidden in pharmacological products like DacrioVis, which in 2017 (J Photochem Photobiol), was recorded to have effectively reduce oxidative stress, inflammation and reducing cell death in humans.

An added note of caution about spices in general: Spices tend to lose their powerful taste and probably some of their supportive health value when they push 2-3 years old. If you have old spice jars, they may warrant a refresh!

Finding a little sprinkle of magic in the cupboard is worth the trip across the galley or kitchen. The spicy “Cs” have the potential to tantalize the tastebuds and at the same time, boost your health. 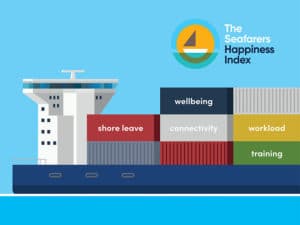 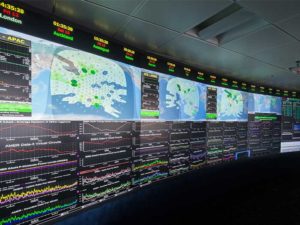 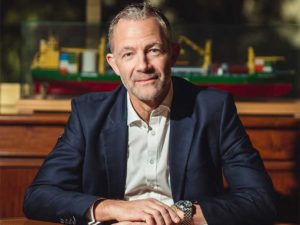 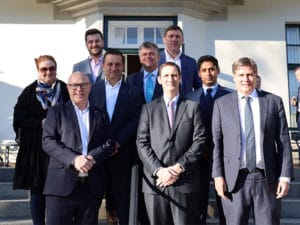 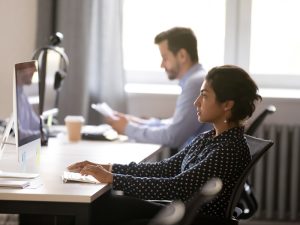 Maritime Wellness: The cost of a sedentary lifestyle