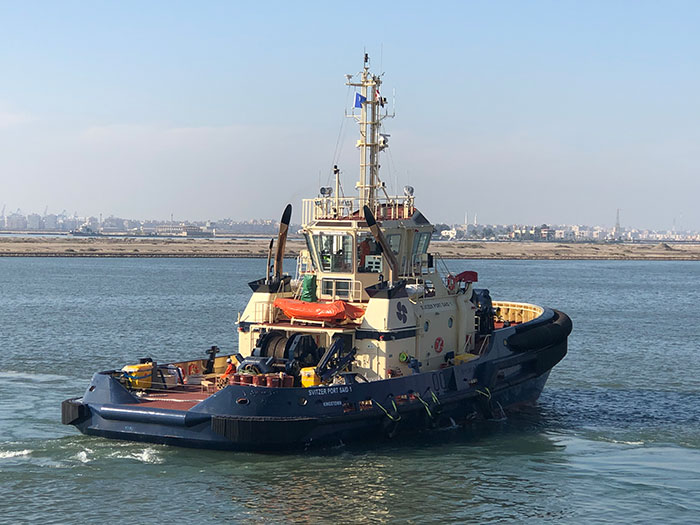 Following the extended shut down of canal traffic that occurred when the giant containership Ever Given got wedged across the waterway, Suez Canal Authority chairman and managing director Admiral Osama Rabie pledged to enhance SCA salvage capabilities including through “a number of new large tugboats of high bollard pull capacity.”

Svitzer says the tugs will be an important addition to the existing fleet and will ensure a future-proofed operation that can provide the needed towage services as the volume of world trade and vessels passing through the canal continue to increase.

“The Suez Canal is the world’s most important global trade artery, and I am honoured that the Suez Canal Authority has awarded Svitzer an extension of the existing contract – it is testament of our trusted relationship and much valued collaboration with the SCA,” said Nicolai Vinther Friis, managing director Svitzer AMEA (Africa, Middle East, Asia). “At Svitzer, we are proud to support the SCA in their vision to render a distinguished and an uninterrupted service to vessels that transit the Suez Canal, thus ensuring efficient global supply chains.”

The two tugs are newbuilds delivered from the Cheoy Lee Shipyard in China, and will be manned by all Egyptian crews.