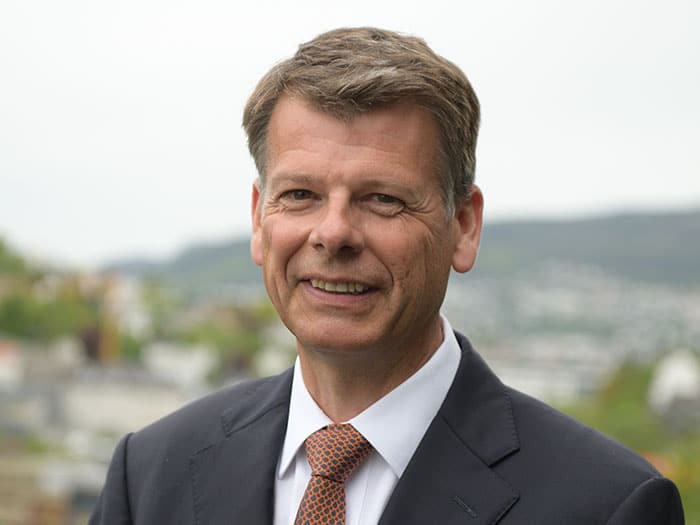 Norwegian chemical tanker operator Odfjell SE has appointed Harald Fotland as its new CEO. Fotland, who is currently Odfjell’s COO, will assume his new role on May 6, 2022. He succeeds Kristian Mørch, who announced in March that he wished to step down once a suitable successor had been identified. Mørch will remain available for six months to support a seamless transition.

Fotland joined Odfjell in 2010 as chief of staff. He was appointed senior vice president of Odfjell Tankers in 2015, and became the company’s first chief operating officer in 2018.

“I am excited and honored to take on the position as CEO of Odfjell,” said Fotland. “Since 2015, I have had the privilege to take part in growing and transforming Odfjell into the world’s largest deep-sea operator with the most energy efficient chemical tanker fleet in the world. The Odfjell platform and the fundamentals of our industry are the strongest we have seen for many years, and I look forward to harvesting from the solid preparations made by the Odfjell team over several years.”