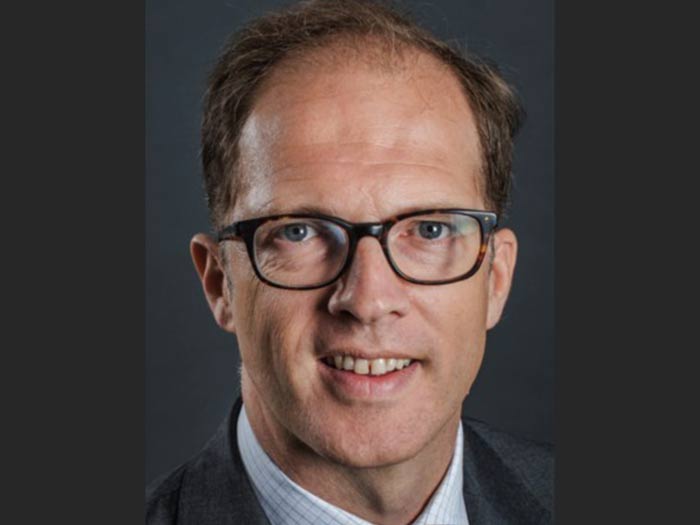 Euronav CEO Hugo de Stoop: “This partnership will accelerate the development and adoption of ammonia as one of the key solutions for the shipping sector.”

Antwerp, Belgium, headquartered Euronav NV (NYSE: EURN & Euronext: EURN) reports that it is in a Joint Development Program (JDP) with the largest shipbuilder in the world, Hyundai Heavy Industries (HHI) and classification societies Lloyd’s Register and DNV, to help accelerate the development of dual fuel ammonia (NH3) fitted VLCC and Suezmax vessels. The initial term of the JDP will be three years.

“Shipping is entering an era of rapid technological developments and increasing environmental efforts demanding strong stewardship,” said Hugo de Stoop, CEO of Euronav. “Working with key partners toward the safe transport and commercialization of new technologies will be instrumental in delivering benefits for the wider marine industry. This partnership will accelerate the development and adoption of ammonia as one of the key solutions for the shipping sector.”

Since the beginning of the year, Euronav has invested significantly in its fleet. The company has acquired two Suezmaxes through resale of contracts and has taken over an early newbuilding berth from owners unable to execute the contracts for the construction of two VLCCs.

Today, Euronav confirmed that it has entered into new contracts for the building of three Suezmaxes, but has lifted an option to build a third VLCC.

All these newbuildings will be delivered in a staggered timing, enabling all parties involved to make concrete progress towards the development of ammonia-fitted tankers.

Euronav says every vessel ordered is part of its fleet rejuvenation program and will already outperforming any other existing vessels in terms of fuel consumption and emissions, and, in particular, the older vessels that will be phased out of the Euronav fleet because of their age profile.

In addition, the new vessels will feature a gradual and increasing degree of readiness to be converted into dual fuel fully fitted ammonia ships at a later stage, while retaining the possibility to convert them into dual fuel LNG vessels if that would make more commercial sense.

The three firm Suezmaxes were contracted for a total cost of $199.2 million ($66.4 million each). The vessels will be delivered in the third quarter of 2023 and the first quarter of 2024. Delivery for the lifted option VLCC would have been the second quarter of 2023. Euronav will meet the financing of this acquisition with existing liquidity and asset-backed debt capacity.

Euronav says that emissions compliance is critical to its stakeholders and that the JDP will ensure that Euronav and its partners gain control, yet retain flexibility in constructing future specifications for a new generation of crude tankers. And with shipbuilding capacity likely constrained for the construction of large crude tankers until at least 2025, Euronav believes this will deliver the company a competitive advantage within its already established sustainability structure.