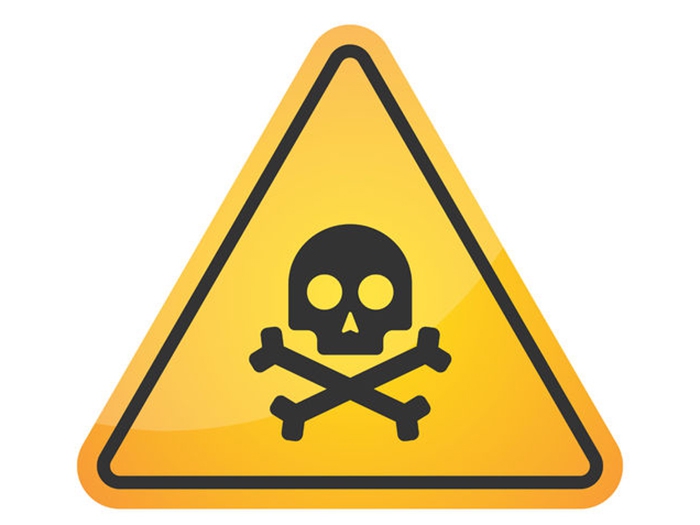 MAY 2, 2017 – Pirate networks responsible for the original Somali piracy crisis have sustained themselves through small-scale attacks and involvement in an array of maritime crimes, according to Oceans Beyond Piracy’s annual State of Maritime Piracy report.

The recent spate of attacks off the Horn of Africa may point to an elevated risk for a return of piracy, as declining vigilance by the shipping community and reductions in naval patrols have permitted pirate networks to revive their activities.

However, says Oceans Beyond Piracy, there are indications that counter-piracy cooperation has served to mitigate the impacts of the recent string of attacks.

“Having just chaired the SHADE conference in Bahrain, and reflecting on the responses to recent piracy incidents, I am struck by the willingness of all partners to cooperate in the face of a possible piracy resurgence and the human misery and disruption that this would cause to seafarers and vessels transiting the High Risk Area,” said Col Richard Cantrill, Chief of Staff of the European Union’s Naval Force (EU NAVFOR). “Naval forces, the shipping industry, and Somali partners are working together to understand the situation on the Horn of Africa and to cooperate in support of freedom and navigation.”

Key findings of the State of Maritime Piracy report illustrate pirate networks in West Africa and in the Sulu and Celebes Seas in Southeast Asia are increasingly employing the kidnap-for-ransom model.

“One of the reasons we are observing increased incidents of kidnap-for-ransom is that it offers financial gain with less risk to the perpetrators than hijacking for cargo theft. Unfortunately, these kinds of attacks appear to have continued into 2017,” said Maisie Pigeon, a lead author of the report and project officer at Oceans Beyond Piracy, a program of One Earth Future Foundation.

West Africa remains an area of concern. The total number of incidents off West Africa in 2016 almost doubled from 2015, affecting over 1,900 seafarers.

“In the study of West Africa, we found almost two-thirds of all reported incidents took place off Nigeria, yet the majority occurred in international waters,” said Dirk Siebels, another author of the report. “Most of these attacks were violent, putting seafarers at risk of being kidnapped or even killed.”

A 35 percent decrease in overall attacks in Asia has been credited to the effectiveness of increased patrols and incident reporting. But while some forms of piracy and armed robbery at sea are declining, other forms are on the rise. The Sulu and Celebes Seas show an increase in a particularly violent form of kidnapping incidents, which highlights the need for regional actors to remain on guard. “This demonstrates the importance of multi-stakeholder approaches to confronting the problem, especially joint work across coastal states,” says Siebels.

“Since its first publication in 2011, OBP’s State of Maritime Piracy report has been the authority on the cost of piracy from both human and economic perspectives,” said Larry Sampler, president of One Earth Future Foundation. “The research and analysis Oceans Beyond Piracy provides is critical to encouraging policy makers, the shipping industry, and governments to work together to secure our oceans.”