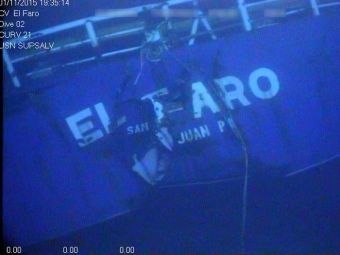 The second hearing will focus on shipboard operations, cargo loading, lashing and stowage operations for the vessel’s final voyage while also examining the vessel’s analysis of stability and weather conditions forecasted and encountered.

In addition, the regulatory oversight for the El Faro will be examined to determine and potential implications of that oversight on the final voyage.

A third hearing (the date of which remains to be determined) will examine additional elements of the investigation including crew witnesses, TOTE company officials and contents of the El Faro’s Voyage Data Recorder (VDR), if it can be recovered and analyzed.

The National Transportation Safety Board, which is conducting its own investigation, will fully participate in the Marine Board of Investigation hearings.