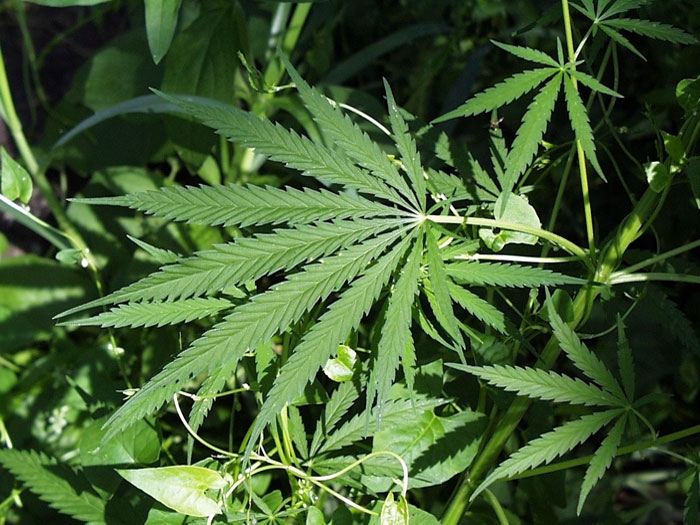 The Coast Guard says it is important to note that marijuana remains a drug listed in Schedule I of the Controlled Substances Act. Among the other drugs listed on Schedule I are LSD, opiods, psychedelics, heroin, and quaaludes.

The Coast Guard says that it remains unacceptable for any safety-sensitive employee serving in the maritime industry and subject to drug testing under the Department of Transportation’s drug testing regulations to use marijuana. The Department of Transportation’s Drug and Alcohol Testing Regulation—49 CFR Part 40 – does not authorize the use of Schedule I drugs, including marijuana, for any reason.

The Coast Guard’s regulation regarding recreational or medicinal drug usage is firmly aligned with the Department of Transportation’s regulation on the use of Schedule I drugs.