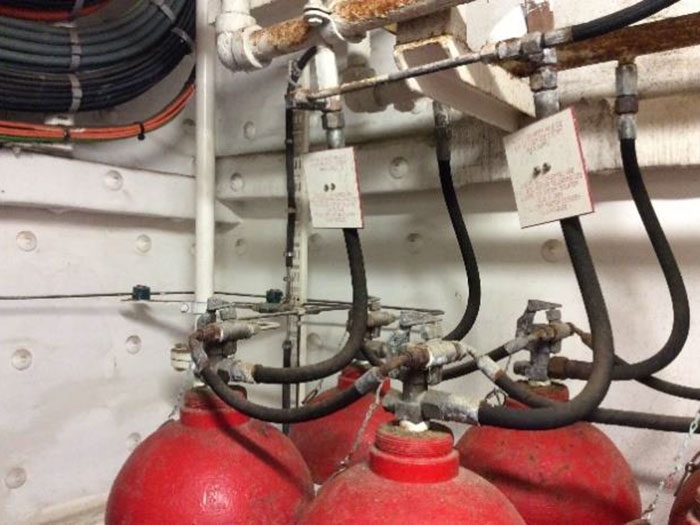 In both cases the CO2 leaked from the manifold into the CO2 room. In both cases the remote release valves were untouched and the CO2 alarms operated, alerting the crew and averting fatalities.

CO2 is also both colorless and odorless.

Key areas that will reduce the risk of reoccurrence of similar incidents are: