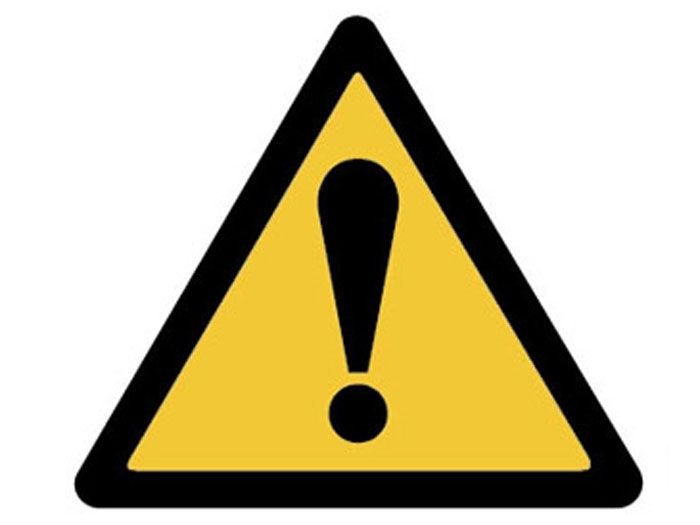 Radio frequency interference caused by these LED lamps was found to create potential safety hazards. For example, the maritime rescue coordination center in one port was unable to contact a ship involved in a traffic separation scheme incident by VHF radio. That ship also experienced very poor AIS reception. Other ships in different ports have experienced degradation of the VHF receivers, including AIS, caused by their LED navigation lights. LED lighting installed near VHF antennas has also shown to compound the reception.

Strong radio interference from LED sources may not be immediately evident to maritime radio users. Nonetheless, it may be possible to test for the presence of LED interference by using the following procedures:

In order to determine the full impact of this interference, the Coast Guard requests those experiencing this problem to report their experiences to Coast Guard Navigation Center (https://www.navcen.uscg.gov/?pageName=contactUs). Select “Maritime Telecommunications” on the subject drop down list, then briefly describe the make and model of LED lighting and radios effected, distance from lighting to antennas and radios effected, and any other information that may help understand the scope of the problem.