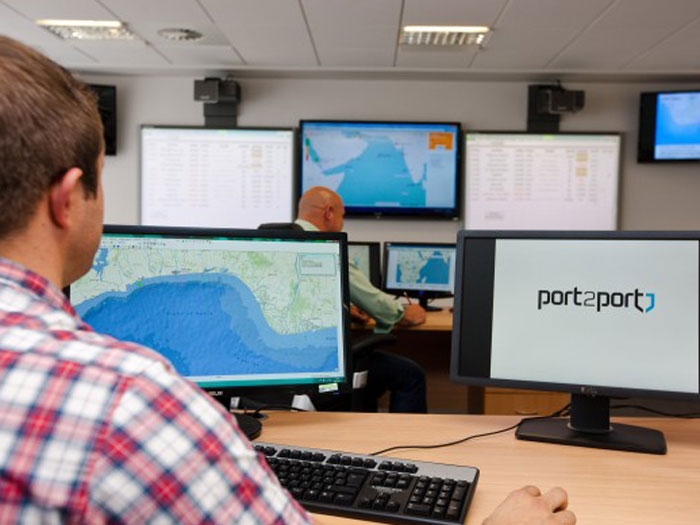 APRIL 14, 2014 — Port2Port West Africa, the Nigerian subsidiary of Port2Port maritime security of the U.K., reports that two of its contractors were released on bail, April 9, on the order of Justice Akpomiemie of the High Court of Bayelsa State, Yenagoa, Nigeria.

The two maritime security guards had been detained since March 21 when they were waiting with Nigerian Government security in Warri, Nigeria, to embark the MV Crete to provide maritime risk management services for a Gulf of Guinea voyage (see earlier story). The arrests were made by a Joint Task Force investigating a third party suspected of crude oil theft.

After their release on bail, Vincent Haywood (32) and Piers Eastwood (39), both U.K. nationals, were allowed to return to the U.K. and were reunited with their families. They are required to return to Nigeria for another court hearing on May 14.

Port2Port West Africa says that it continues to vehemently deny that its contractors were or ever have been involved in any crime or illegal activity of any kind.

Port2Port says the two contractors are in good health and understandably very relieved to have been released. It says that both are former Royal Marines with exemplary military records and “two of Port2Port’s finest and most respected senior team leaders with a wealth of experience of maritime operations in the Indian Ocean and the Gulf of Guinea.”

Ambassador Edward Aina, Chairman of Port2Port West Africa said, “The release is very good news, but we are now preparing for their reappearance in a Nigerian court on May 14, when we will be fully vindicated of all charges. The allegations and charges against them are patently untrue and we will utilize every legal process at our disposal to prove as such and get these dedicated, highly professional and totally innocent contractors proven innocent and Port2Port Maritime exonerated of any wrong doing and claim appropriate compensation along with other remedies as may be advised by our solicitors.”

Andrew Varney, Managing Director, Port2Port Maritime said, “Our contractors release is very welcome and a huge relief for their families. I have met with Vincent and Piers and their families and am delighted to report that they are in good spirits and looking forward to a well-earned rest and some quality home time after this harrowing ordeal. Of course, due process has still to be completed and we are now singularly focused on the objective of complete exoneration and determined to return to the Nigerian court to prove our innocence.”