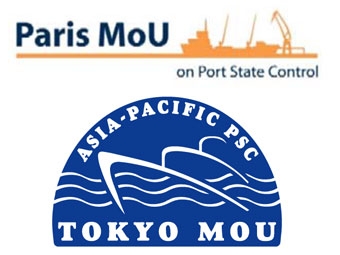 JULY 29, 2014 — Port State Control authorities are to launch a crackdown to ensure that watchkeepers are getting the hours of rest set by the STCW Convention.

A Concentrated Inspection Campaign (CIC) will be held for three months from September 1 through November 2014 by authorities in countries covered by the Tokyo and Paris MOU (Memoranda of Understanding) on Port State Control.

The deck and engine room watchkeepers’ hours of rest will be verified by Port State Control Officers using a questionnaire focusing attention on the Minimum Safe Manning Document (MSMD) and records of rest. In addition information will be gathered on the watch system, whether the MSMD requires an engineer officer and whether the ship is designated UMS (Periodically Unattended Machinery Space).

When deficiencies are found, actions by the port State may vary from recording a deficiency and instructing the master to rectify it within a certain period to detaining the ship until serious deficiencies have been rectified.

In the case of detention, publication in the monthly detention lists of the Paris and Tokyo MoU web sites will take place.

It is expected that the Paris and Tokyo MoUs will carry out approximately 10,000 inspections during the CIC. 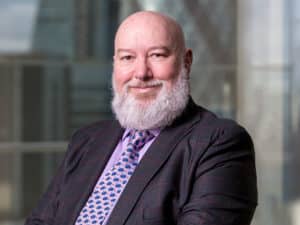 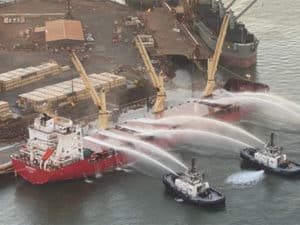 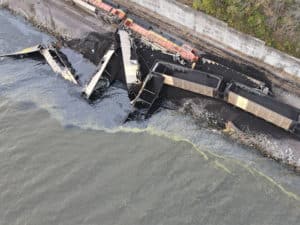 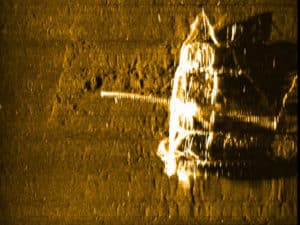