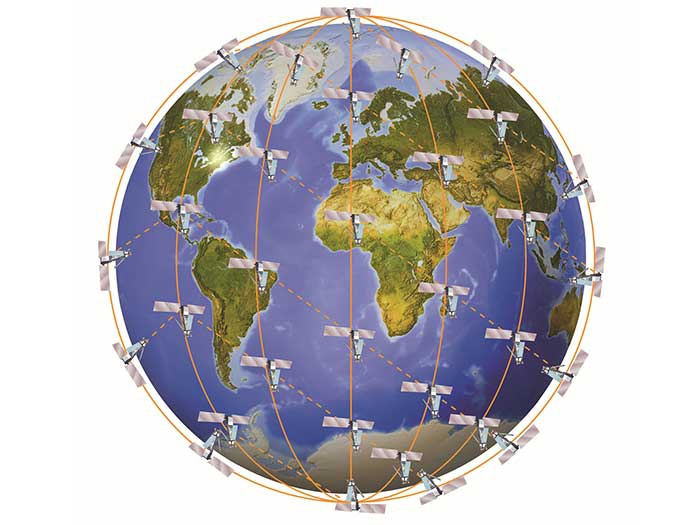 During its 98th session this past June, the International Maritime Organization’s (IMO) Maritime Safety Committee (MSC) adopted new performance standards for GMDSS equipment and approved amendments to the Safety of Life at Sea (SOLAS) Treaty, which pave the way for Iridium to become a recognized GMDSS service provider.

The key remaining step in the approval process is an IMO resolution recognizing Iridium as a certified GMDSS mobile satellite service provider. Iridium expects this will be completed during calendar year 2018, with Iridium GMDSS service to begin in 2020.

Iridium formally began the process to become a recognized GMDSS mobile satellite service provider in April 2013, and in March of 2016 announced that the IMO’s Maritime Safety Committee (MSC) Subcommittee on Navigation, Communication and Search and Rescue (NCSR) demonstrated broad support to incorporate Iridium as a mobile satellite GMDSS provider.

The most recent meeting of the MSC, updated the performance requirements for GMDSS equipment to reflect the new, enhanced capabilities mobile satellite companies can offer to the service.

Amendments to the SOLAS Treaty opened the door for GMDSS mobile satellite services to be provided by companies other than Inmarsat, and will for the first time in history allow mariners a choice of GMDSS mobile satellite service provider. These developments pave the way for Iridium, and other networks, to become recognized GMDSS service providers.

“We have been working collaboratively with the IMO and member states for several years. The most recent meeting rewarded the hard work with the achievement of these milestones,” said Brian Pemberton, vice president and general manager, strategic planning at Iridium. “The IMO and the maritime community recognize that GMDSS needs to modernize, and additional service providers is one part of that.” Pemberton continued, “Most importantly, we worked closely with the IMO to establish new standards that will bring choice and competition to this critical service area for the first time. Competition is key to ensuring that mariners are provided best-in-class communications for safety purposes, which is a must out at sea.”

Iridium says that, as the only communications company with global coverage, including the polar regions, its addition as a GMDSS service provider is critical to the future of maritime safety.

“Over the last decade, we have established ourselves as a trusted player in the maritime safety and security domain,” said Wouter Deknopper, vice president and general manager, maritime at Iridium. “Once we secure complete GMDSS recognition, our leadership position within this market will be strengthened. With the availability of Iridium Certus and GMDSS recognition, we will be able to provide real choice to mariners when it comes to broadband communications and critical safety services all from one terminal.”

The Iridium network is a constellation of 66 low-Earth orbit (LEO), cross-linked satellites that provide reliable, low-latency satellite communications to the entire world, including the poles. The company is in the process of replacing its existing network with new satellites, known as Iridium NEXT. This next-generation constellation is being launched by SpaceX through a series of eight launches, with two successful launches already complete. It will deliver faster speeds, higher throughputs and act as an innovation engine for Iridium partners and customers