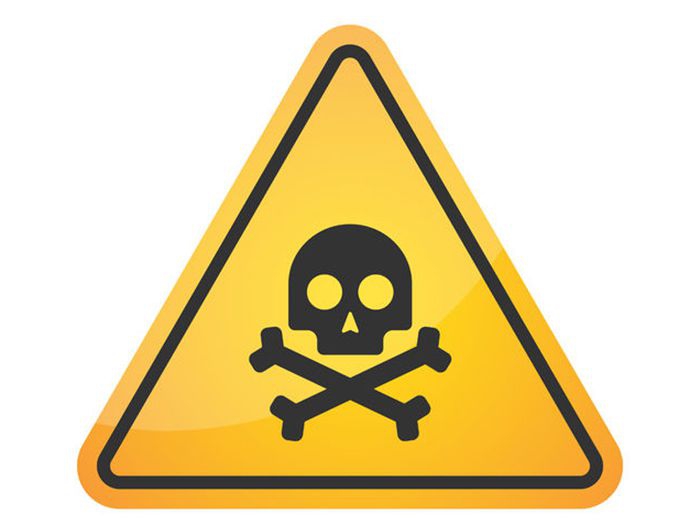 OCTOBER 22, 2018 — The Somali pirate threat remains real and embarked armed security teams remain an effective means of responding to it. That was demonstrated once again last week, when the MV KSL Sydney, a 181,000 dwt Hong Kong flagged Golden Ocean Group bulker, was attacked 340 nm off the coast of Somalia in the Somali Basin.

“Due to the application of BMP [best management practices] protection measures by the master, his crew and the private security team, the piracy attack was thwarted and the crew and vessel remained safe,” says EU NAVFOR Operation Atalanta. “The Master had already evacuated the crew to the citadel when the embarked Private Armed Security Team (PAST) responded to the attack. There was a sustained exchange of fire before the skiff with several armed people on board broke off and changed course away from the MV.”

EU NAVFOR emphasizes that Best Management Practices (BMP 5) are to be adhered to by the maritime Industry in order to maximize the safety of the ship and their crews at all times whilst transiting the high-risk area.