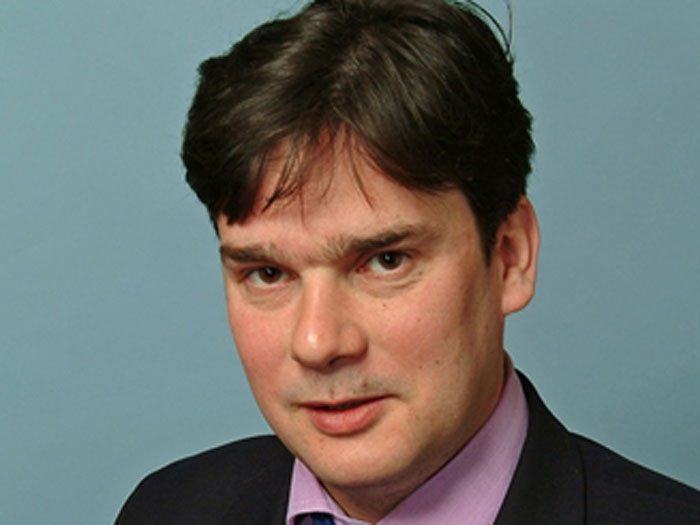 DECEMBER 1, 2014 — The International Chamber of Shipping (ICS) says that the shipping industry is fully committed to total compliance with the 0.1% sulfur in fuel limits mandated in Emission Control Areas from January 2015.

While there is no reason to suggest that there will not be full compliance, ICS Director of Policy & External Relations, Simon Bennett says that “there is nevertheless concern amongst those owners who know that they themselves will comply but who may worry about their competitors.” .

“The shipping industry will be investing billions of dollars in order to ensure compliance with this major regulatory change,” Mr. Bennett said today at the Mediterranean Bunker Fuel Conference (organized by Platts in Barcelona). “It therefore seems only fair that governments should implement the rules in a uniform manner as we enter a brave new world in which fuel costs, for some ships, will increase overnight by around 50%”.

Mr. Bennett suggested that, unlike some of the national authorities in Europe, the United States had made its approach to enforcement relatively clear.

“The real crime in the U.S. is to be caught providing false information to the Federal authorities” said Mr Bennett. “This is a criminal offense, attracting the possibility of multi-million dollar fines. If a ship has been found to supply false information, the US Department of Justice can be expected to throw the book at the operator. The DOJ is always very motivated by the chance to secure relatively easy prosecutions and shipping companies are easy pickings.”

Looking forward to the implementation of the global sulfur cap, most likely in 2020, it was still unknown whether significant numbers of ships would make use of options for alternative compliance instead of burning low sulfur fuel, a provision which ICS had fought hard for during negotiations at IMO, he said.

With respect to port state control and scrubbers, there was still a need for a harmonized approach about the acceptability of ‘closed loop’ and ‘open loop’ systems, and the extent to which overboard discharges would be subject to inspection.

With respect to sulfur-free LNG, while new some ships were being fitted with dual fuel systems, Mr. Bennett suggested that for most existing vessels the engineering involved would probably be too costly to encourage retrofitting. The other major unknown was the extent to which the current lack of LNG infrastructure will be addressed before 2020. Apart from uncertainly about the comparative costs of LNG and distillate, there were also uncertainties about the future of the US shale gas revolution.

In the medium term, there was also the possibility of alternative fuels such as methanol, which for some ships might produce a clean and economically viable alternative. There were genuine concerns about safety, although if handled correctly these were arguably little different to the risks surrounding LNG, and trials using such alternatives should therefore be permitted.

It had also been suggested that the availability of distillate could be immediately increased by lowering the minimum permitted flashpoint from 60 degrees, which is the requirement under the IMO SOLAS Convention, to something comparable to conventional diesel.

“This is highly controversial because of the danger of fuel coming into contact with hot surfaces in ship’s engine rooms, with the potential for catastrophic explosions and loss of life,” said Mr. Bennett. “However, the question of the higher flashpoint required by SOLAS is now being looked at again by IMO.”

Because of safety concern, simply lowering the flashpoint of diesel on existing ships, in the belief that this would lower the price, might well prove a step too far for the regulators.

“But there is a school of thought that says that a future generation of ships, with appropriately trained crews, could be constructed or operated in a manner such that use of low flashpoint diesel would be safe, just in the same way that LNG has proven to be safe and cost effective fuel,” said Mr. Bennett. “This is not yet the current position of ICS, but a discussion is starting to take place.”