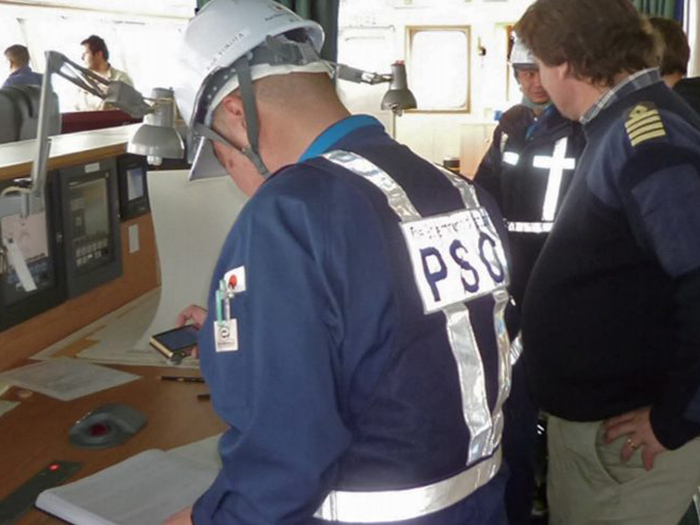 Member authorities of the Tokyo and the Paris Memoranda of Understanding (MoU) on Port State Control are again signaling that they will take a firm line in enforcing the IMO 2020 fuel sulfur limits —including the carriage of non-compliant fuel by ships not fitted with an exhaust gas cleaning system (ECGS).

In a joint press release issued today, the secretariats of the two bodies note that their member authorities have been issuing letters to vessels since the beginning of 2019, to remind them of the new requirements and the date of application.

During this information campaign the awareness among ships’ crew proved to be high, especially with respect to the requirements entering into force on January 1, 2020.

“Emphasis is therefore placed on the requirements entering into force on March 1, 2020 prohibiting the carriage of non-compliant fuel, for use on ships not equipped with EGCSs,” says today’s release.

It notes that at the October 2018 session of IMO’s Marine Environmental Protection Committee (MEPC 73),” the consensus … was that there was no need to request port state control authorities to adopt a ‘practical and pragmatic’ approach as compliance was expected, therefore both Memoranda have agreed that the requirements in relation to the implementation of the 0.50% m/m sulphur cap will be applied without exception. This includes the carriage ban on non-compliant fuel from March 1 2020.”

“From March 1, 2020 non-compliant fuel can only be carried on board, for use on the ship, where the vessel is fitted with an EGCS. In instances where compliant fuel cannot be obtained a Fuel Oil Non-Availability Report (FONAR) must be submitted to the flag state and the competent authority in the next port of call.”