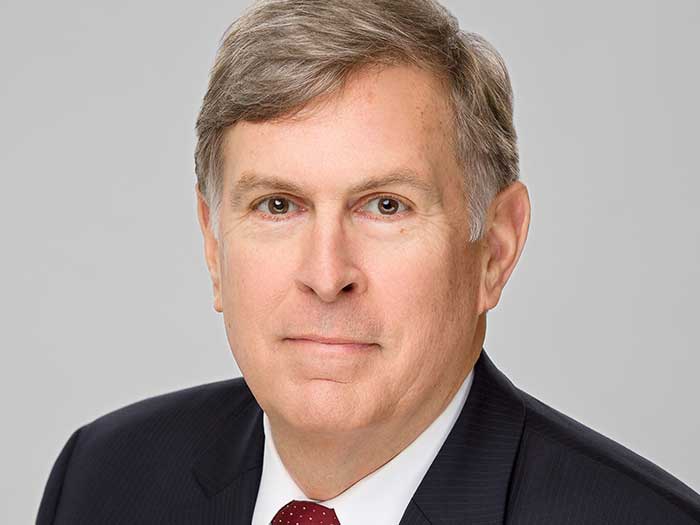 OCTOBER 31, 2016 — Liberia is continuing its efforts to amend the Ballast Water Management Convention (BWMC) to give some ships additional time beyond 2020 in order to ensure that adequate new ballast water management (BWM) systems are commercially available, along with the necessary shipyard space for installation.

David Pascoe, Senior VP, Operations & Standards at LISCR, the U.S.-based manager of the Liberian Registry, says that at last week’s meeting of IMO’s MEPC in London, “Against significant odds, Liberia and other industry representatives at IMO were able to garner sufficient support from a majority of IMO members to create an opportunity to re-visit the installation deadline through alternative proposals to amend the convention.

“There are two major constraints effecting smooth implementation and compliance with the convention – namely, lack of availability of systems that will meet the performance standards, and the evident lack of sufficient installation capacity. We are pleased that MEPC 70 adopted and advocates the early use of new guidelines for approval of BWM systems. Concerns remain however, that it might be several years before new IMO-approved equipment is readily available and that, with effect from September 8, 2017, tens of thousands of ships may be required to install existing systems that may not fully comply with the convention standards.

“We are equally pleased that MEPC agreed to our proposal for a review to determine whether a sufficient number of BWM systems are approved and available when required and will perform reliably, where and when necessary.

“The alternative amendment drafted by Liberia, industry and supporting states will go forward, together with the amendment approved by MEPC 69, to MEPC 71 in first-half 2017 for final consideration. We intend to work with other interested IMO member states and industry in advance of MEPC 71 to see if common ground can be agreed on one set of amendments. An amendment cannot be adopted until the MEPC 72 meeting in first-half 2018, after the convention enters into force.”