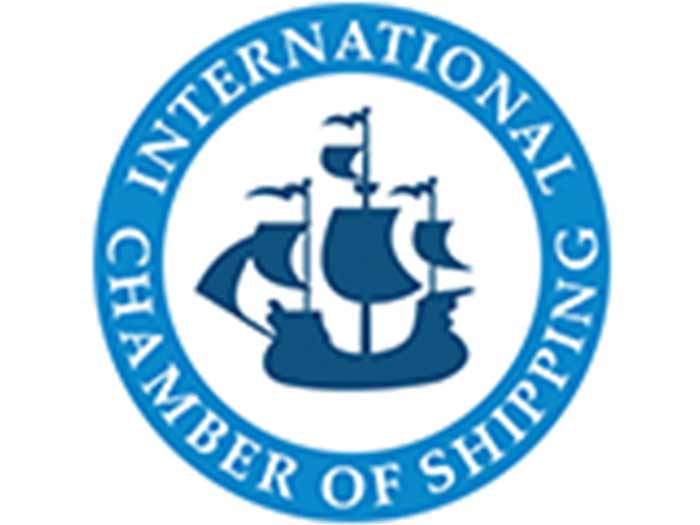 NOVEMBER 1, 2016 — The International Chamber of Shipping (ICS) has applauded the agreement by IMO’s Marine Environment Protection Committee (MEPC) to develop a comprehensive road map for addressing CO2 emissions from international shipping – with initial CO2 reduction commitments to be agreed by IMO by 2018.

“The final stage of the Road Map to be enacted by 2023 should establish a global mechanism for ensuring that these IMO CO2 reduction commitments will actually be delivered,” said Peter Hinchliffe.

ICS says that the MEPC agreement last week on a mandatory global CO2 data collection system for shipping is also a significant achievement, enabling the initial CO2 commitments agreed in 2018 to be refined using the latest data on ships’ emissions and transport work.

Importantly, says ICS, the IMO data system will inform the development of a mechanism by IMO for ensuring that the CO2 reduction commitments are met.

This will include deciding the extent to which technical and operational measures alone might be insufficient to deliver the IMO CO2 reduction commitments that are initially agreed in 2018.

The sector actually reduced its total CO2 emissions by more than 10% between 2007 and 2012, and projections for future growth in maritime trade demand are now being revised downwards, compared to those used in the most recent 2014 IMO Green House Study.

The IMO Road Map is a significant step forward because it has the agreement of developing nations that are understandably concerned about the possible impact on the cost of their maritime trade of what might finally be decided.

The significance of the IMO agreements has already been acknowledged by the European Commission and ICS is hoping that the EU will now align its regional regulation on CO2 reporting with that now agreed by all IMO Member States. It also hopes that the EU will support the new momentum demonstrated at IMO rather than developing unilateral measures, such as the incorporation of international shipping into the EU Emissions Trading System (which is still being discussed in the European Parliament).

ICS says it is disappointed that a number of environmentalist NGOs have chosen to immediately criticize the IMO Road Map and are persisting in encouraging the EU to adopt regional regulation.

“Unfounded criticism of the consensus that governments have achieved, in very difficult political circumstances, serves to polarize the IMO debate, making the support of developing nations for additional global measures even more complicated to achieve,” said Hinchliffe.

ICS believes the initial IMO commitments on behalf of the sector, to be agreed in 2018, should reflect the spirit and ambition of the Paris Agreement, but be appropriate to the circumstances that apply to international shipping and its role in the movement of global trade.