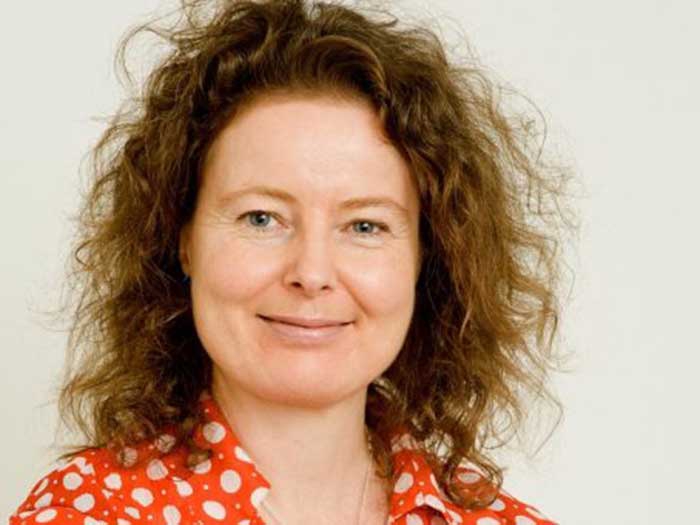 IBIA's IMO representative Unni Einemo: Owners will not switch to far more expensive lower sulfur fuels before they have to, resulting in a virtual overnight shift

NOVEMBER 8, 2016 — IMO’s decision to impose a global 0.50% marine fuel sulfur limit from 2020 may be based on an overly optimistic initial availability forecast says the International Bunker Industry Association (IBIA) in a commentary released yesterday.

The official availability study undertaken by CE Delft concluded that there will be sufficient low sulfur fuel available to introduce the 0.50% global marine fuel sulfur limit on January 1, 2020. However, says IBIA, the 70th session of IMO’s Marine Environment Protection Committee also had before it a supplemental marine fuel availability study undertaken by EnSys/Navigistics, which concluded that implementing the 0.50% sulfur limit in 2020 looks unworkable.

The CE Delft study’s assertion that there will be enough 0.50% fuels to meet global demand in 2020 is based on the assumption that bunker fuels between 0.10% and 0.50% sulfur will consist of a wide range of blends, as opposed to traditional marine distillates. Its modelng suggests these blends will contain various residuals, treated light cycle oils, treated light distillates and kerosene, straight run atmospheric gasoil and un-specified cutter stocks. The alternative study from Ensys, meanwhile, used two scenarios assuming the 0.50% limit would be met – at least initially – by either 90% or 50% traditional marine diesel oil (MDO) as defined in ISO 8217.

How could MEPC 70 make a well informed decision on such opposing evidence? It would appear that the studies had limited impact on already cemented political positions. Signals in advance that the entire European Union bloc wanted 2020, combined with the release of a new study suggesting delaying the sulfur cap to 2025 would cause more than 570,000 additional premature deaths globally, made it politically very difficult to ask for a delay. Even so, several countries did say 2020 would be too soon and wanted a 2025 implementation date, while some supported a phased introduction as proposed by IBIA.

As MEPC 70 debated the implementation date, IBIA told the Committee that going from global consumption and supply of chiefly residual heavy fuel oil products meeting the current 3.50% global sulfur limit to a 0.50% limit is change on a completely unprecedented scale for the refinery industry, as well as a major logistical undertaking for all links in the supply chain.

“Although the compliance date itself will be known well in advance, simple market economics leads us to believe that owners will not switch to far more expensive lower sulfur fuels before they have to, resulting in a virtual overnight shift,” IBIA’s IMO representative Unni Einemo told the Committee.

IBIA therefore suggested a phased approach, bringing in the global sulfur limit over a period rather than on a specific date.