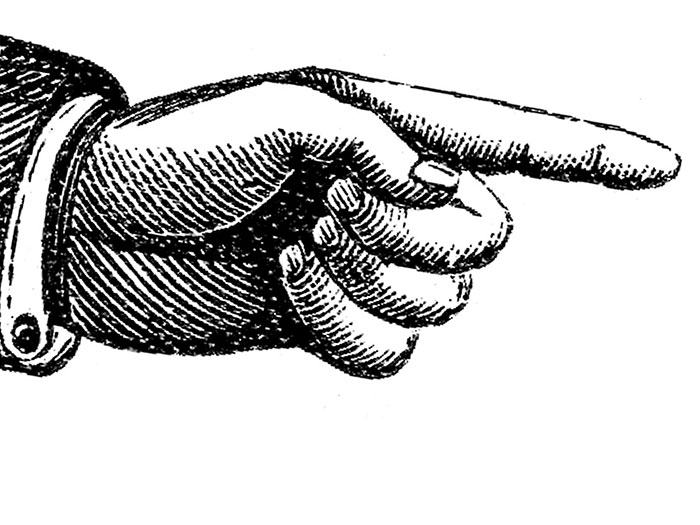 DECEMBER 16, 2018 — With the support of all parties in the Danish Parliament, the Danish Government has adopted a new law that allowing the publication of the names of ships and shipping companies that violate sulfur emissions regulations.

The law sends “a strong signal, which we fully support,” says Anne H. Steffensen, Director General and CEO of the Danish Shipowners Association , who notes that the law has strikes a fine balance, where it is names of those convicted of “gross and repeated violations that are being published” and that “it does not pay to cheat and use illegal, cheap fuel to the detriment of the environment and the competiveness of law-abiding shipping companies.”

Today, ships in Danish waters are controlled by the use of helicopters, which measure the sulfur content of stack emissions and on the Great Belt bridge, where a sulfur “sniffer” is mounted. In addition, the Danish Maritime Authority, on behalf of the Danish EPA, takes oil samples from ships in Danish ports.