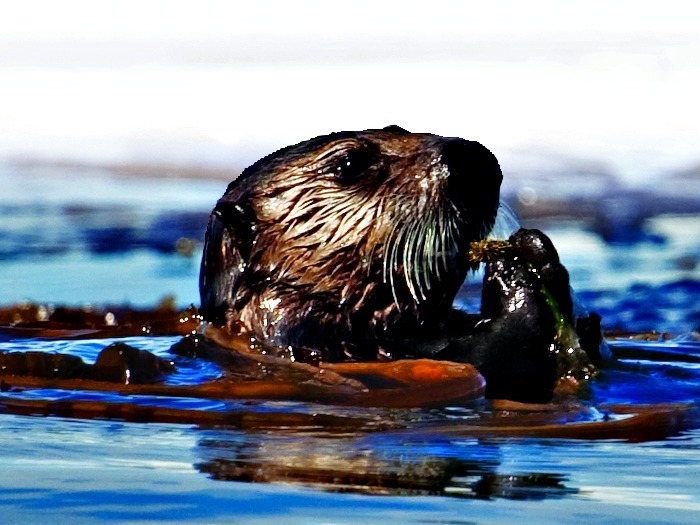 APRIL 26, 2014—March 24 marked the 25th anniversary of the Exxon Valdez oil spill, which resulted in one of the shipping’s worst environmental disasters and triggered sweeping U.S. and international marine pollution prevention rules.

The spill affected 1,300 miles of coastline in Prince William Sound in Alaska and about 11,000 square miles of ocean, with a profound affect on marine life; the deaths of more than 2,800 sea otters and over 100,000 seabirds, for example, were attributed to the spill.

Scientists have closely monitored the long-term affects of the spill on marine life over the last three decades. A new report, “2013 update on sea otter studies to assess chronic injury from the 1989 Exxon Valdez oil spill, Prince William Sound, Alaska,” by the U.S. Geological Survey indicates that sea otters may have finally returned to pre-spill numbers within the most heavily oiled areas of Prince William Sound.

“Although recovery timelines varied widely among species, our work shows that recovery of species vulnerable to long-term effects of oil spills can take decades,” said lead author of the study, Brenda Ballachey, research biologist with the U.S. Geological Survey. “For sea otters, we began to see signs of recovery in the years leading up to 2009, two decades after the spill, and the most recent results from 2011 to 2013 are consistent with recovery as defined by the Exxon Valdez Oil Spill Trustee Council.”

The Exxon Valdez Oil Spill Trustee Council—made up of three Alaska state trustees and three federal trustees—was formed to oversee the restoration of the ecosystem.

For the study, scientists estimated the number of living sea otters based on aerial surveys and compared the figures to pre-spill populations. They also collected the carcasses of otters that had died in the spill area. The carcasses were evaluated to determine how old sea otters were when they died. Historically, and prior to the spill, most dead otters were either very old or very young, but following the spill, more middle-aged otters were dying as well. The ages of dead animals has now returned to the pre-spill pattern.

Recovery also was assessed using studies to detect oil exposure using gene expression as a biochemical indicator. The most recent genetic evidence suggested a reduction in oil exposure since 2008.