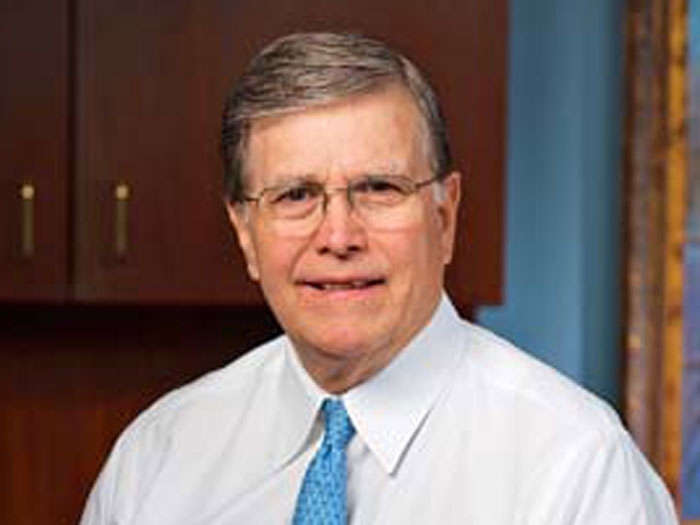 “Our inland and coastal tank barge fleets continued to maintain high equipment utilization levels and favorable pricing trends during the fourth quarter, but our results were somewhat affected by high delay days associated with winter weather conditions,” said Chairman and CEO Joe Pyne . “Our land-based diesel engine services business remained challenged as excess pressure pumping horsepower continued to impact that market. We do anticipate some improvement in the land-based market later in 2014.”

The inland marine transportation petrochemical, black oil and refined products markets remained consistently strong during the 2013 fourth quarter, in the 90% to 95% equipment utilization range, with favorable pricing trends. Inland operations were negatively impacted by winter weather conditions during November and December that resulted in increased delay days compared with the 2013 third quarter and 2012 fourth quarter.

The coastal marine transportation markets reflected continued strong equipment utilization in the 90% range with favorable short-term and long-term contract renewals and higher spot contract pricing. Demand remained firm for the regional distribution of refined products, crude oil and gas condensate, and the movement of petrochemicals. Progress continued in expanding the coastal customer base to inland customers with coastal requirements. The coastal operations were negatively impacted by market seasonality and winter weather conditions during November and December.

The results reflected a continuation of a challenging land-based diesel engine services market, while the marine and power generation markets remained consistent with prior 2013 quarters. The manufacturing of oil service equipment, including pressure pumping units, and sales and service of land-based engines, transmissions and parts remained weak, but did reflect signs of improvement in each market late in the quarter. The market for the remanufacturing of older pressure pumping units remained stable. The marine diesel engine services market continued to benefit from major service projects for inland and coastal customers. The power generation market benefited from generator set upgrades and parts sales for both domestic and international customers.

The diesel engine services operating margin was 3.5% for the 2013 fourth quarter compared with 10.0% for the 2012 fourth quarter, which included the positive impact of the $8.2 million credit to the contingent earnout liability.

Commenting on the 2014 first quarter and full year market outlook and guidance, Mr. Pyne said, “Our earnings per share guidance for 2014 is $4.75 to $4.95 compared with $4.44 for 2013 that included a $.20 per share credit to the United contingent earnout liability. Our 2014 guidance assumes continued strong demand across all marine transportation markets with equipment utilization levels remaining in the 90% to 95% range with continued favorable pricing trends. For our diesel engine services segment, we anticipate improvement in our land-based market as the year progresses, and that our marine and power generation markets will remain consistent with 2013. At the present time, we believe the major factors between our high and low end 2014 guidance are our coastal marine transportation market, its equipment utilization levels and pricing trends, and the timing of the improvement during 2014 in our land-based diesel engine services market.”

Regarding the 2014 first quarter guidance, Mr. Pyne sad, “Our 2014 first quarter earnings per share guidance is $1.05 to $1.15 compared with $1.00 reported for the 2013 first quarter that included a $.05 per share credit to the United contingent earnout liability. We anticipate continued strong inland and coastal equipment utilization with favorable pricing trends. Our guidance factors in normal winter weather conditions for both our inland and coastal transportation markets, and no recovery in our land-based diesel engine services market.”

Mr. Pyne continued, “Our 2014 capital spending guidance is currently in the $200 to $210 million range, including approximately $45 million for the construction of 37 inland tank barges and $45 million in progress payments on the construction of an 185,000 barrel coastal articulated tank barge and tugboat unit scheduled to be placed in service in mid-to-late 2015. The balance of $110 to $120 million is primarily capital upgrades and improvements to existing inland and coastal marine equipment and facilities, and diesel engine services facilities.”