Seattle, Wash., based Harley Marine Services (now known as Centerline Logistics) is expanding its service to the Gulf Coast by acquiring the former MGI of Houston, Texas. This business will be operated as Harley Marine Gulf.

Formed in 1976, MGI has eight boats on long term charter but operate twelve double hull barges in all.  Four of the barges transfer product between terminals, and eight are bunker barges that work in the Houston, Galveston and Lake Charles areas with two stationed in New Orleans.

Harley Franco, Chairman and CEO of Harley Marine Services states, “MGI will be a welcomed addition to the Harley Marine family of companies. HMS has always focused on safety, environmental stewardship, and customer service.  MGI will strengthen our position in the Gulf region and move us toward our goal in becoming the leading provider of petroleum services nationally.” 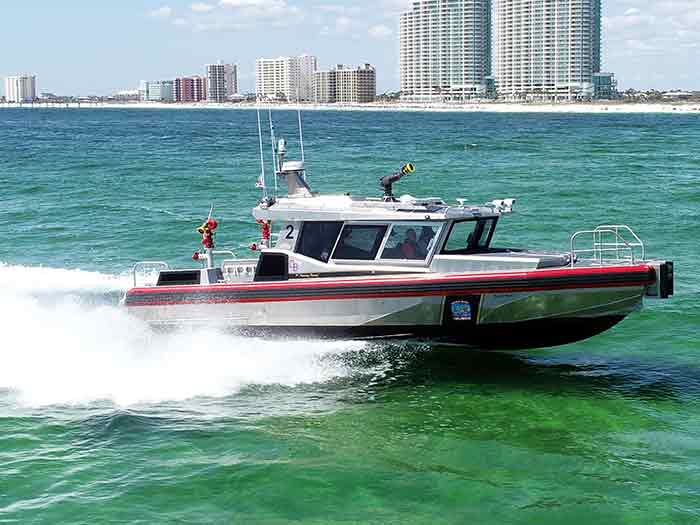 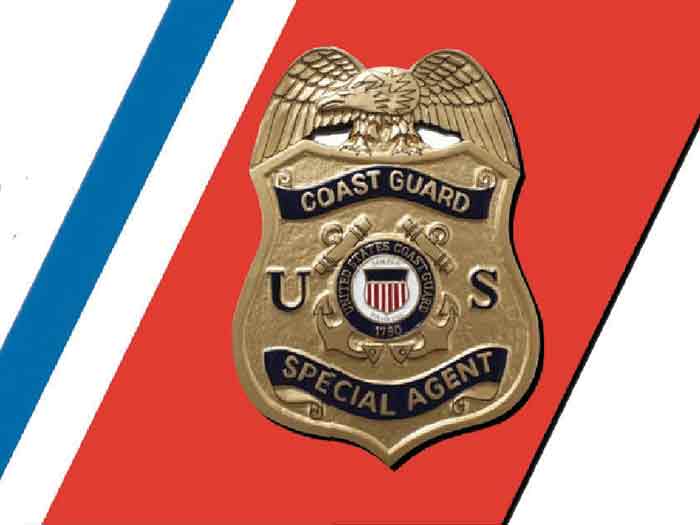 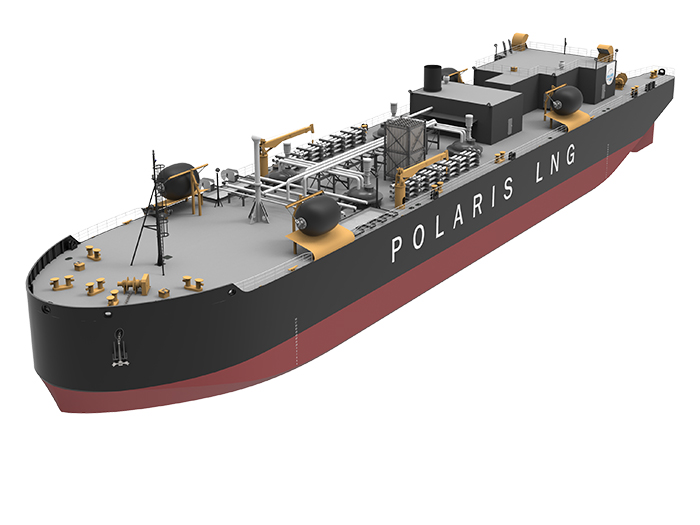