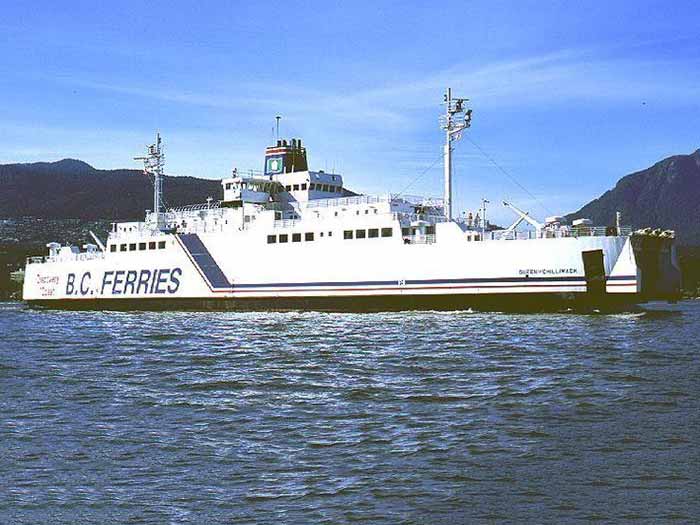 The Queen of Chilliwack when in service with BC Ferries. Has the ship shrunk since then? [Image: ITF]

In 2015, she was sold to Goundar Shipping of Fiji and renamed Lomaiviti Princess III. Now, while the Equasis data base still shows her gross tonnage as 5,011 gt, the International Transport Workers’ Federation (ITF) says that its inspectors have received information indicating that Goundar Shipping Limited may have registered the MV Lomaiviti Princess III at 14 meters shorter and with a 2.431 lower gross tonnage that the vessel’s previous registration in Canada.

The ITF says that “the paperwork discrepancy has meant the ferry has likely not received critical maintenance required for a vessel of its size, nor has it been staffed with crew of required skill and experience according to Fijian regulations and international rules.”

On Wednesday, March 24, an ITF inspector wrote to the Maritime Safety Authority of Fiji (MSAF) officially raising the discrepancy.

“Should this information be accurate, and we suspect it is, then this raises red flags for the ITF,” the ITF’s Sarah Maguire wrote the MSAF. “We believe this vessel and others in Goundar’s fleet are not operating safely, have not received dry dock, and are being operated by crew who are under-qualified.”

According to the ITF, Fiji’s regulations stipulate vessels of the Queen of Chilliwack’s size need a larger, more qualified crew than vessels of the smaller size that, it says, Goundar registered the ship as with MSAF in 2015. 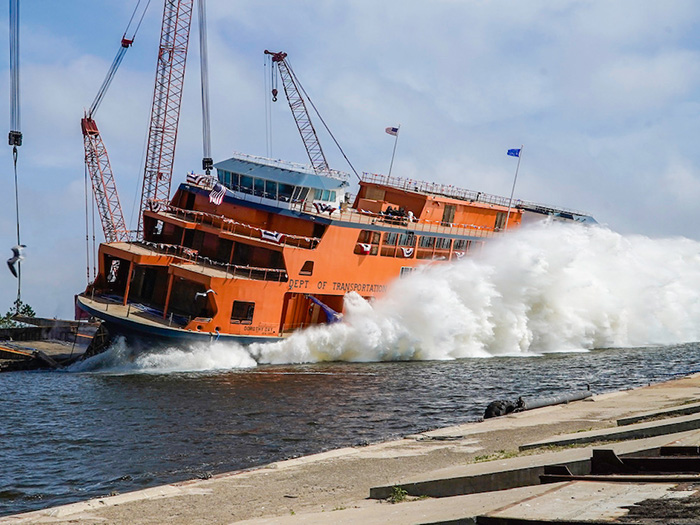 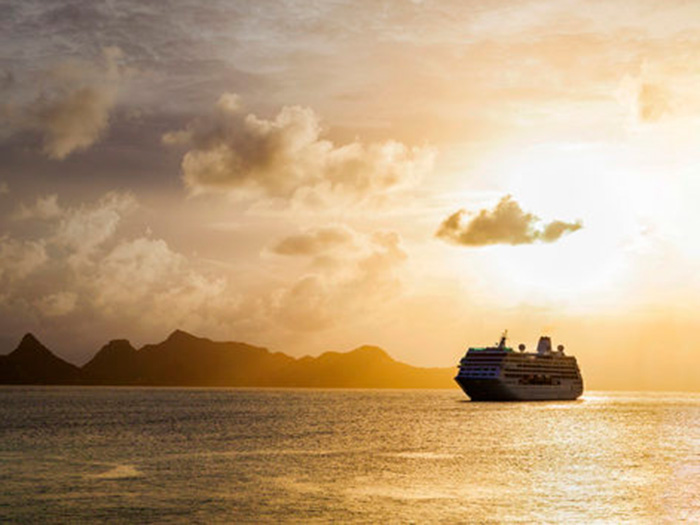 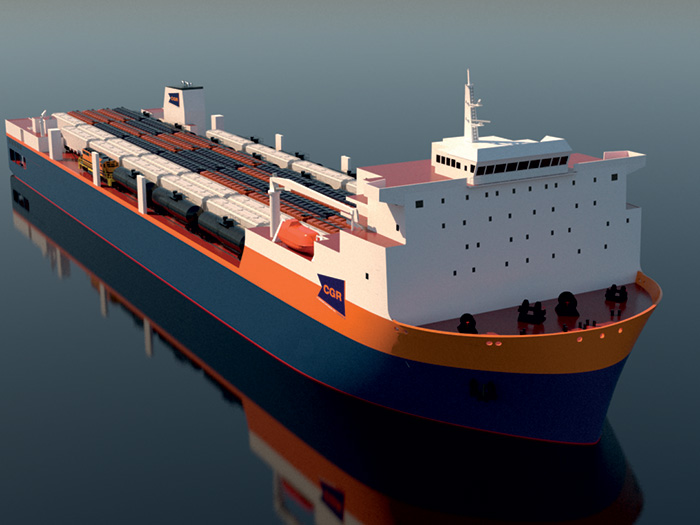