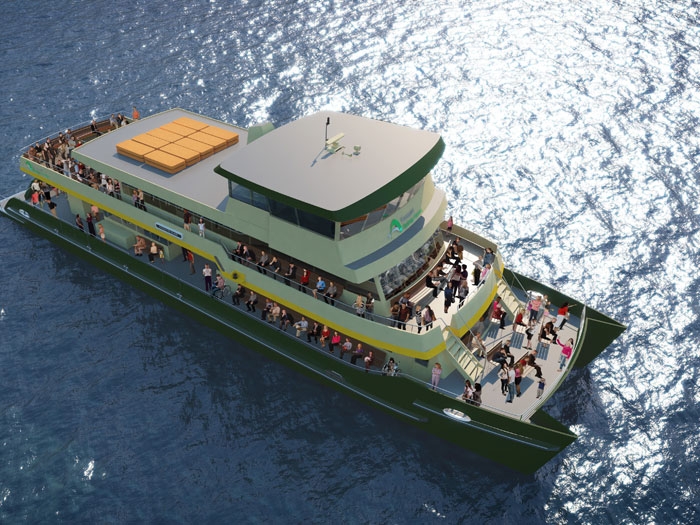 Announcing the result of the competitive tender for the contract, NSW Minister for Transport Andrew Constance called the ferries "a major step forward in the NSW Government's plans to modernize and expand the ferry network. "

The Sydney Ferries will service commuter and tourist travel on the inner harbor routes from Watsons Bay in Sydney's east to Cockatoo Island in the west, stopping at the new Barangaroo wharf.

With the contract secured, the Incat team's next task is to take the concept design to detailed construction drawings and vessel models, with construction of the first ferry to start early in 2016. The six will be delivered progressively from late 2016 and throughout 2017.

"This is a great opportunity for Incat's highly skilled and experienced workforce to participate in the construction of ferries for the iconic Sydney fleet," said the yard's Managing Director, Simon Carter. " An order such as this, where six identical vessels are to be built, is welcomed by the existing staff and provides an excellent opportunity for training new personnel."

SEPTEMBER 25, 2015 — Sydney, New South Wales, Australia is to add six new ferries to the fleet serving its Inner Harbor. The contract to build them has been won by Incat Tasmania’s Hobart Shipyard. 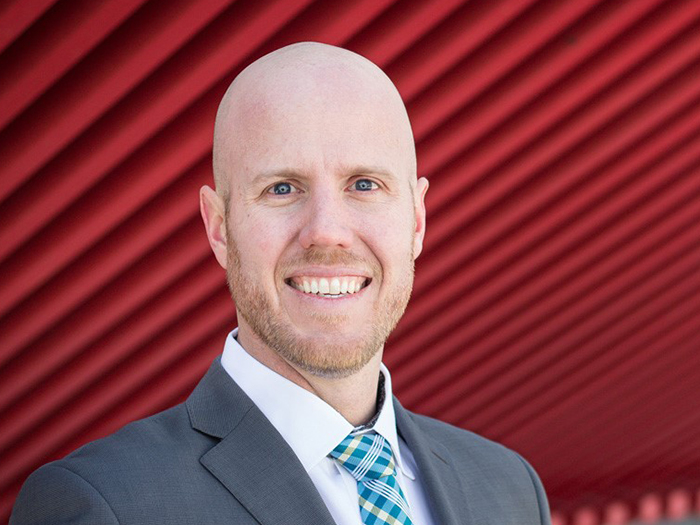