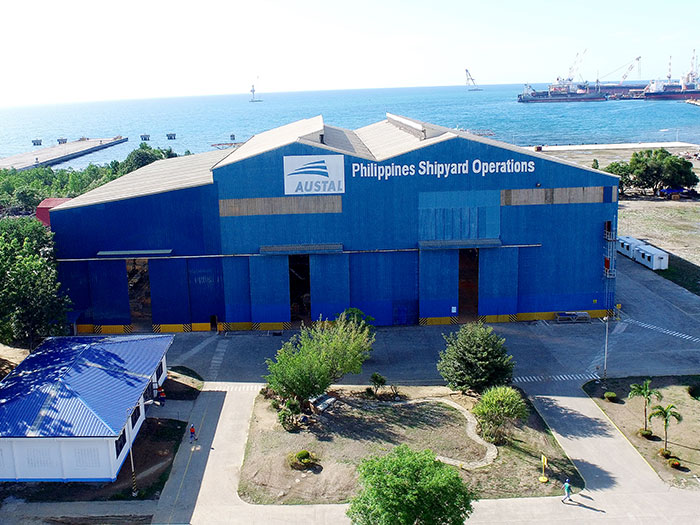 Australian shipbuilder Austal Limited (ASX:ASB) is raising its earnings outlook, based on its healthy backlog of commercial ferry orders.

Following preparation of its preliminary FY2019 results and its outlook for FY2020. Austal expects FY2019 earnings before interest and tax (EBIT) of approximately A$92 million (about US$65 million with group revenue consistent with Austal’s previous revenue guidance of A$1.8 billion – A$1.9 billion (US$1.3 billion -US$1.33 billion).These preliminary financial results are subject to completion of the full year audit.

Austal says that while it does not typically provide EBIT guidance, following a preliminary consolidation of its FY2019 results, its associated outlook for FY2020 and a comparison with analysts’ expectations, it considers it appropriate to update the market for FY2020.

Austal expects EBIT of not less than $105 million in FY2020 (about US$74 million), with the increase over FY2019 largely driven by improvement from its Australasia shipyards as well as continued strong performance on its two major vessel programs for the U.S Navy.

Austal notes that it now holds a substantial order book of commercial ferry contracts, with recent major investments made at its Australasia shipyards now driving growth in shipbuilding throughput. These investments include an expansion of the Philippines shipyard, which has trebled construction capacity, and the establishment of a leased shipyard in Vietnam. Austal is closely managing the expansion of its Philippines shipyard and opening of its Vietnamese shipyard to manage operational risk. 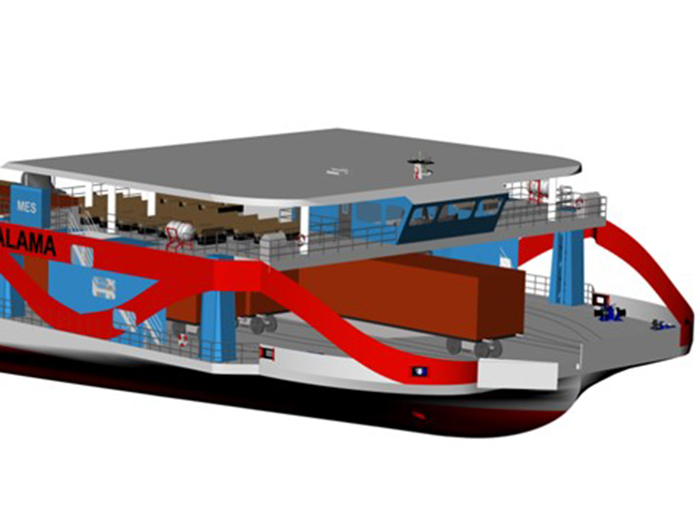