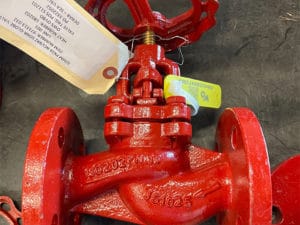 One of the largest suppliers of valves, actuated valves, and speciality products to the global marine market, Jacksonville, Fla., based W&O Supply, is launching a digital valve management service. The service, which

W&O Supply incorporates in Brazil, with first office in Rio

W&O Supply has established operations in Brazil, with the first office located in Rio de Janeiro. “The growing marine and offshore industries in Brazil provide incredible opportunity for us,” said Michael Hume, 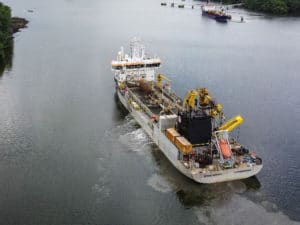 Extending an existing 10-year relationship, dredging and installation vessel giant Jan De Nul has signed a new agreement with W&O, a leading supplier of valves, actuators, pipes and fittings to the global 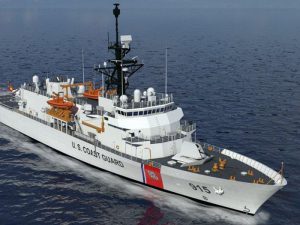 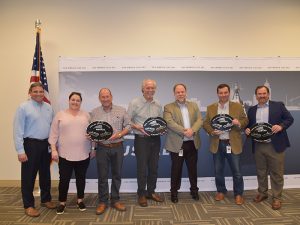 W&O Supply has been recognized as the recipient of shipbuilder Austal USA’s 2020 Supplier Innovation Award. The award was announced at Austal’s Supplier Day which took place last month in Mobile, Ala.

JUNE 21, 2012 —W&O, a leading supplier of marine valves, pipe, fittings and related products, is positioning itself to support Canada’s national shipbuilding procurement strategy. In line with that strategy, Canadian shipyards 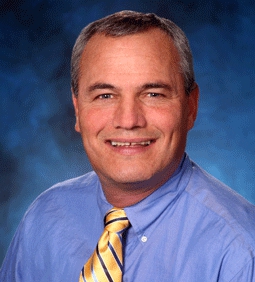 For the U.S. marine market, the recovery has been slowed by the government-imposed drilling moratorium in the wake of the Deepwater Horizon incident. With the moratorium lifted and the government reluctantly issuing new deepwater drilling permits under stricter safety guidlines, the outlook for 2011 is much brighter. Tidewater has ordered two Platform Supply Vessels and Eastern Shipbuilding is near dotting the “I’s and crossing the T’s” for a $250 million contract for five Platform Supply Vessels for export to Brazil. Additionally, VT Halter Marine has signed a contract to build a Roll-on/Roll-Off ship for Pasha.

On the military side, the U.S. Navy is moving ahead with plans for its Littoral Combat Ship and Joint High Speed Vessel programs.

To put it in perspective, we spoke with Michael Hume, Chief Operating Officer of W&O, which is the largest supplier of engineered products, pipe, valves and fittings to the marine industry in the U.S., supporting new construction and ship maintenance projects for commercial shipping and the U.S. government. We talked to Hume about how W&O weathered the downturn in shipbuilding, the emergence of the North American Emissions Control Area, and just what exactly he sees for the near-term shipbuilding picture in the U.S.

You can listen to the podcast BELOW: